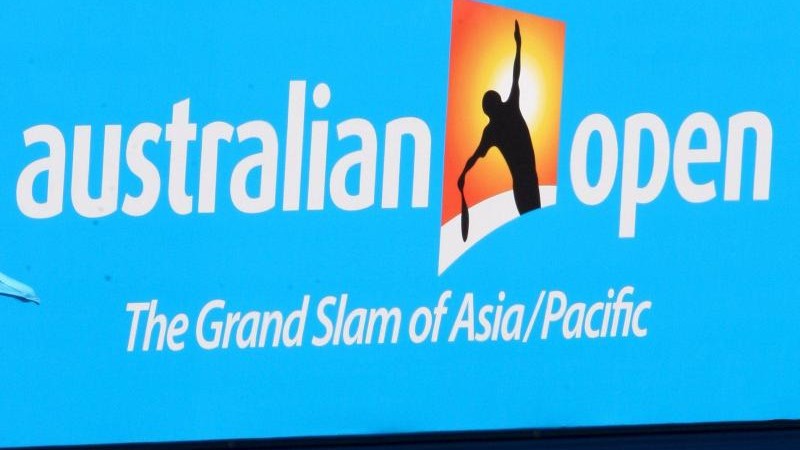 Dubai (AP) – 15 German tennis players will compete in the qualifying matches for a place on the main field of the Australian Open in the coming days.

Due to the coronavirus pandemic and entry regulations to Australia, Melbourne will not qualify. After competitions from January 10 to 13 in Qatar and the United Arab Emirates, the professionals with their limited support teams will travel to Melbourne between January 15-17 and then go into quarantine for two weeks.

During this time, they are allowed to train, but they only leave their hotels for five hours a day. Everyone involved is being tested multiple times for the Coronavirus. From January 31 to February 6, there are two tournaments known as Melbourne 1 and Melbourne 2 to prepare for this year’s first Grand Slam tournament and from February 1 to 5 the ATP Cup, which is a men’s tag team competition with two players and one double per game. The Australian Open is set to begin on February 8th.