Australia: The warmest day in history – the heat wave continues 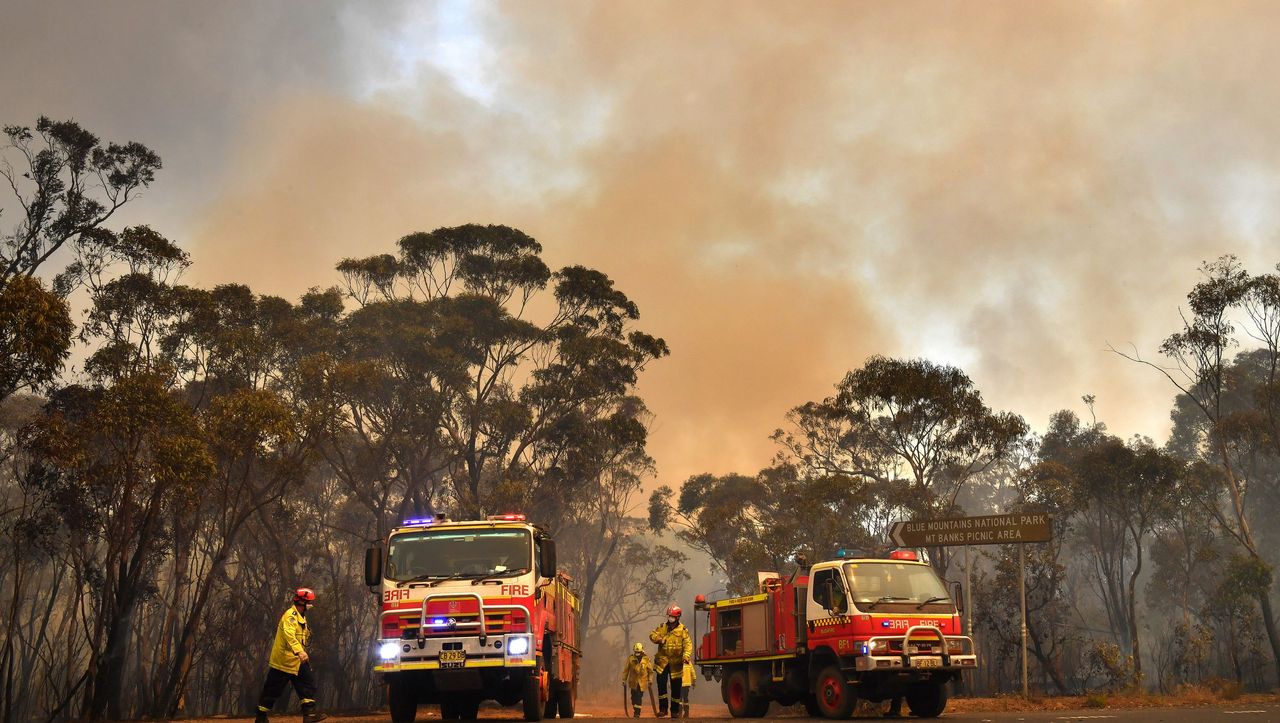 In Australia, it is warmer than at any time since weather records began in 1910. According to an analysis by the Australian Weather Service, the average high temperature on Tuesday was 40.9 degrees. The previous record was 40.3 degrees and it was measured in January 2013. The average temperature extremes across the country are the most accurate measurement of a heat wave.

Current temperatures reach 16 degrees above the long-term average. Meteorologists expect temperatures to continue to rise on Wednesday. For Oodnadatta, a small town of 200 people in South Australia, temperatures are expected to reach 47 ° C. According to the Australian Weather Service, it is one of the hottest places in the world.

But not only the heat afflicting the continent, but also prolonged droughts and wildfires. Spring – in Australia from September to November – was the driest and second hottest on record. The Australian Weather Service warns that the risk of fire is currently increasing in 95 percent of the country. Usually, the first Australian fires don’t start until December. They started this year in October. Constant drought and strong winds fuel the fires.

According to satellite data from NASA, a good area of ​​2.7 million hectares had burned by mid-December, which is equivalent to about half of the national territory of Switzerland. Whole cities enveloped in smoke. Also affected by Sydney. The fires are likely to continue until at least March. Wildfires are common around this time of year anyway.

One of the causes of an exceptionally warm and dry year in Australia is a natural anomaly in sea surface temperature in the Indian Ocean, the so-called Indian Ocean dipole (IOP). As a result, the waters off the coast of Sumatra are currently exceptionally cold, which results in low atmospheric pressure and less precipitation in Australia. Climate researchers expect such stages of IOP to become more frequent due to climate change.

See also  Digitizing a boat from the colonial era

Criticism of the Prime Minister: Where the hell are you?

While many people are suffering from the effects of the heat, Prime Minister Scott Morrison is under pressure. His critics accuse him of not doing enough during the devastating fires. When local media reported that the 51-year-old was on vacation in Hawaii, the tone was tightened. Australians called for his resignation on Twitter – they were repeatedly supplied with hashtags: #WhereTheBloodyHellAreYou, #WhereisScoMo, and #FireMorrison.

Morrison is a climate skeptic. He has stressed several times that there is “no reliable evidence” of the link between the climate crisis and forest fires.

Temperatures are not expected to be cooler until Friday. However, meteorologists predict that the coming months in southeastern and northeastern Australia will be drier than usual.