Taliban warns US President is ordering 1,000 more troops to be sent to Afghanistan – News18 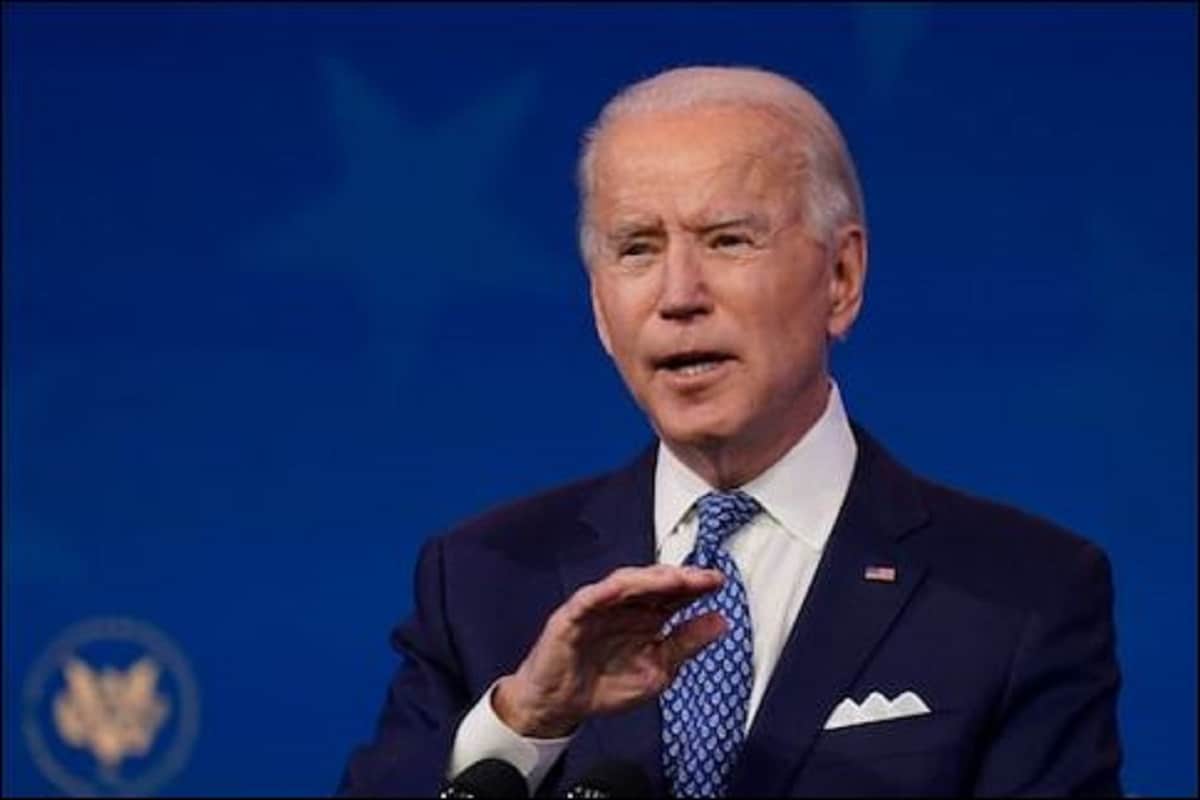 New York. The Taliban have captured almost every major city in Afghanistan. Fears have now grown that they may soon relocate to the country’s capital, Kabul, where millions of Afghans live. Meanwhile, US President Joe Biden decided to send an additional 1,000 troops to Afghanistan on Saturday. Now a total of 5,000 US soldiers will be deployed there. With this deployment, America wants to safely evacuate these people from Afghanistan, who have helped their soldiers in the past twenty years.

The biggest reason for bringing thousands of American soldiers back to Afghanistan is the current situation there. The Taliban captured several Afghan cities within days. Biden had set an August 31 deadline to withdraw his forces before the 20th anniversary of the attacks. In such a situation, questions arise as to whether America will be able to complete the troop withdrawal by the August 31 deadline.

Warning to the Taliban
Meanwhile, Joe Biden has issued a new warning to the Taliban. He has said that anyone who puts American personnel or their mission at risk will receive an appropriate response. Biden’s warning came after the Taliban captured Mazar-i-Sharif. They are now said to be marching fast towards the capital, Kabul.

Read this also:- New Maharashtra COVID Rules: New Coronavirus rules apply in Maharashtra from today, find out what will open and what will remain closed

The task of evacuating 30,000 people
On the other hand, the US Central Command said, more military personnel have arrived in Kabul to ensure the safe evacuation of US embassy staff and Afghan citizens working for the US military. The Pentagon estimates that it will need to evacuate about 30,000 people before it can complete its withdrawal from Afghanistan by August 31.

See also  Photo: A strange "creature" creating fear in Poland. They were surprised to find out what it was up to

Ashraf Ghani’s message to the nation
Meanwhile, Afghan President Ashraf Ghani said he would not let 20 years of “achievements” go to waste. He said “discussions” were underway amid the Taliban offensive. He addressed the nation on television on Saturday. This is his first public remark since the Taliban seized key areas in recent days. The United States continued peace talks between the government and the Taliban in Qatar this week and warned the international community that a forcibly formed Taliban government would not be accepted.