Toroko: The suspension of flights from the UK to Cancun will stop the leak of $ 15.1 million 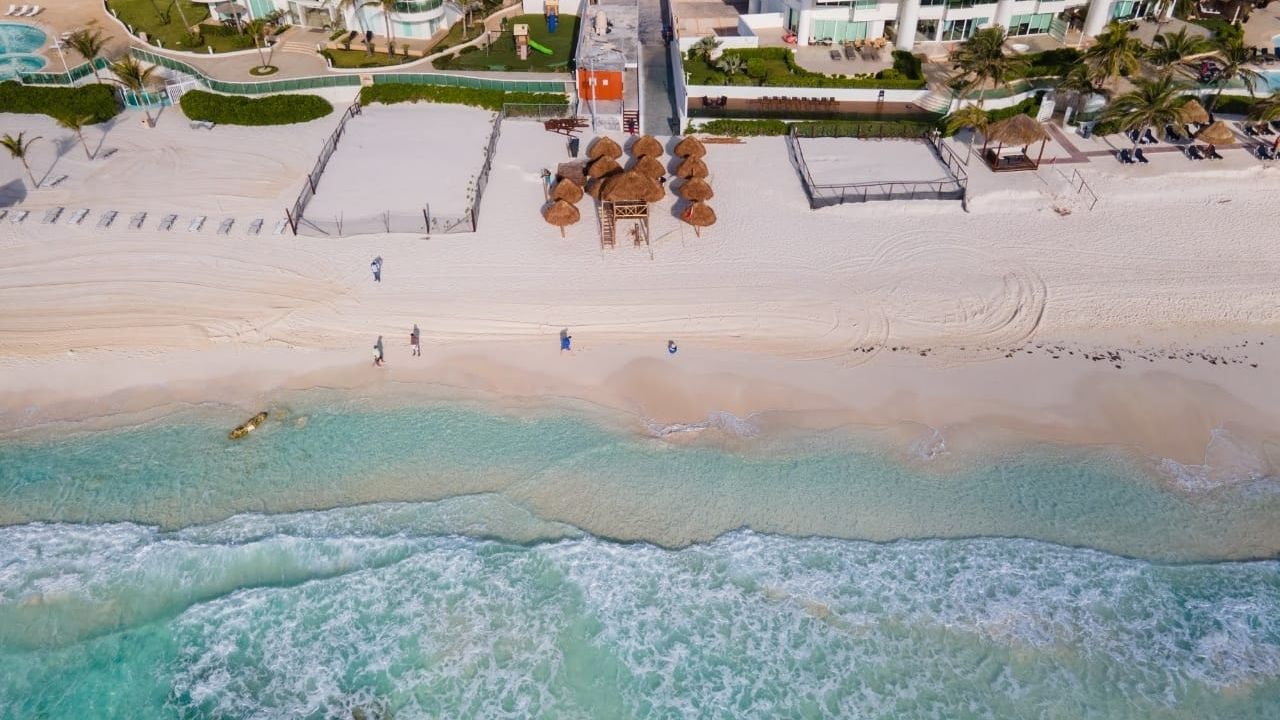 MEXICO CITY (APRO) – Today, the head of the Department of Tourism (Sector) Miguel Toroco confirmed the suspension of flights from the United Kingdom to Cancun, Quintana Roo, announced yesterday by British Airways, from next August. September 15 to September 30 will be a severe blow to the economy, because the $15.1 million leak will no longer be received.

The official added, via his social networks, that the routes that will stop operations during that period are those departing from Gatwick and Heathrow airports to Quintana Roo.

And over the past year, he continued, the Gatwick-Cancun route, operated by this airline, represented 9.7% of the total arrivals to the destination.

He added that between January and June of this year, that flight collected a total of 38 British flights, with 7,629 passengers, equivalent to 6.2% of the total international tourists to Cancun.

According to official Airline Guide data, from August 15 to September 30, British Airways had 9,640 seats scheduled in Cancun: 8,644 from Gatwick and 996 from Heathrow, on 26 flights from the first and three from the second.

The expected economic benefit was $13.5 million from tourists from Gatwick and $1.6 million from Heathrow. In total, $15.1 million.