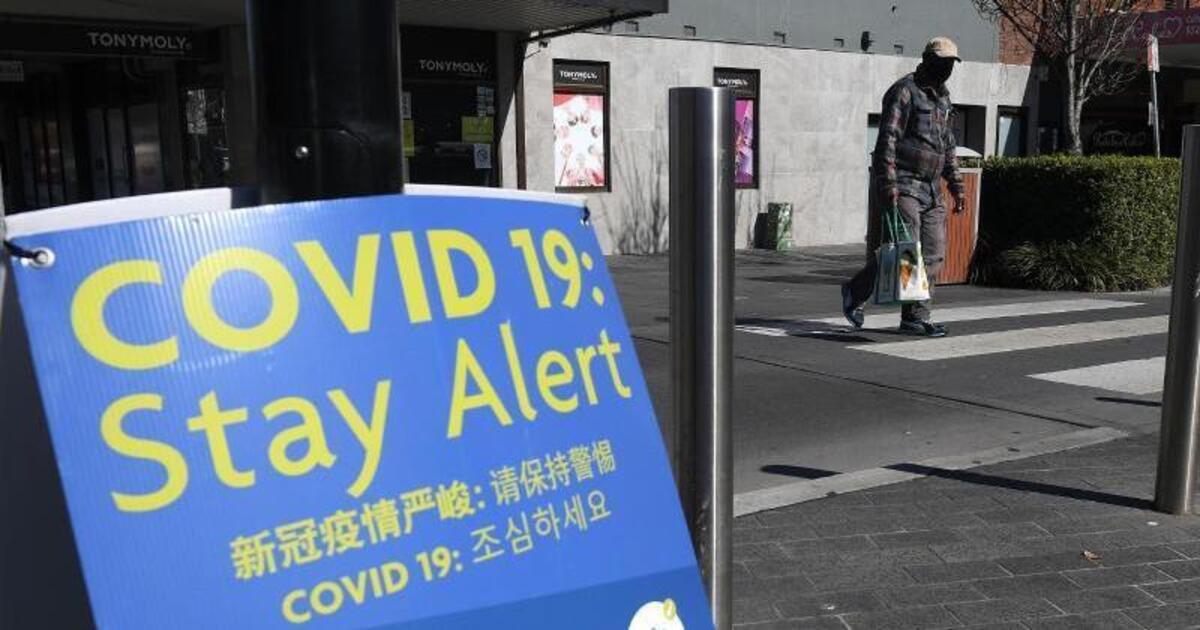 Australia has closed its borders since the spring of last year. Strict rules are being used to try to prevent the spread of the coronavirus. In Sydney, requirements are now tightening again.

SYDNEY (AP) – The Australian city of Sydney is tightening lockdown requirements due to a spike in coronavirus numbers.

From Monday onwards, residents of the entire Greater Sydney area are allowed to stay within a five kilometer radius of their home, for example to go shopping or exercise. This was announced by Premier Gladys Berejiklian on Saturday. So far the distance was ten kilometers. Sydney and large parts of the state of New South Wales have been closed since the end of June.

Fines have also been increased: for violations of quarantine requirements, for example, citizens can be asked to pay up to 5,000 Australian dollars (about 3,100 euros). The measures are intended to help limit the spread of the virus across the country. Population restrictions also apply in Melbourne and the capital, Canberra.

On Saturday, New South Wales, the most populous state in which Sydney is located, reported 466 new infections within 24 hours – the highest value since the pandemic began. Most of the infections were in Sydney. Four deaths have been recorded in connection with Covid-19.

Australia, with its 25 million people, has always been successful in fighting the pandemic due to very strict rules. However, due to the prevalence of the delta variant, cases are now increasing. In total, about 38,000 cases have been confirmed since the pandemic began. More than 940 people have died from the virus. To date, about 15 million doses of the vaccine have been administered across the country. The national borders have been closed since March 2020.