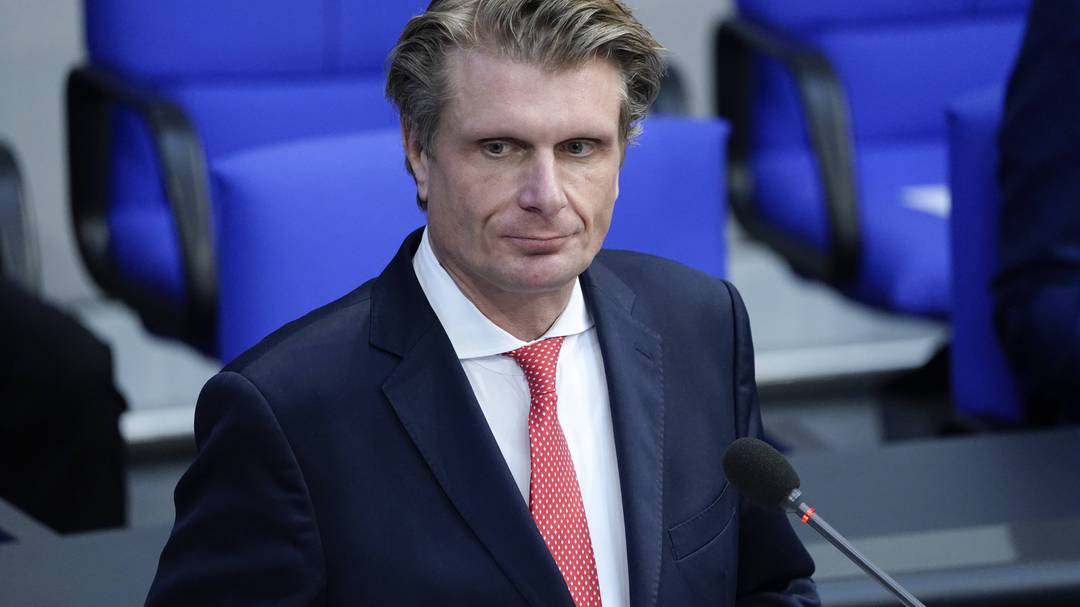 Berlin. So far, Thomas Bareiß has been one of the MPs from the CDU who has won their constituencies outright with ease. The current Parliamentary Secretary of State in the Federal Ministry of Economy and Tourism has won the Federal Government’s direct mandate four times since 2005 – with dream results reaching 60 per cent of the first votes.

Sure enough, Barris waived a guarantee on the state’s slate for the current federal election. Now he can face cancel selection. Of all people, he could be defeated by Johannes Kretschmann, 43-year-old son of Southwest Prime Minister Winfried Kretschmann (Greens). This is the result of the current Forsa poll on behalf of Campact for the 295th district Zollernalb-Sigmaringen, where Bareiß and Kretschmann compete. It is available exclusively to the editorial network in Germany.

The CDU politician and his green opponent are currently in a head-to-head race. Regarding those who want to vote and who have already made their decisions, 31 percent each will go to Bareiß and Kretschmann. For all respondents, including undecided, 20 percent will choose one of the contenders. All other candidates are currently rejected. This means that Bareiß and the CDU have lost massive support in the Southwest compared to the results of the last federal election.