Switzerland records a record more than 31,000 cases of coronavirus in a single day 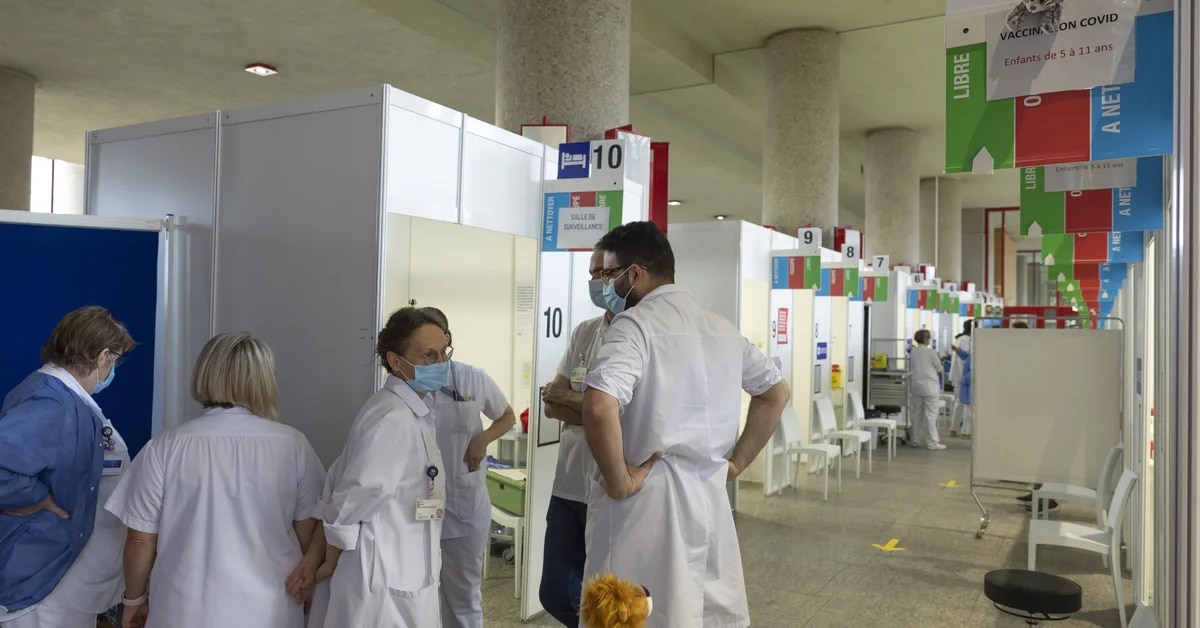 Geneva, January 5 (EFE). – Swiss health authorities have reported more than 31,000 cases of COVID-19 in the past 24 hours, a number that has not been reached before, and it is estimated that more than a third of infections belong to the omicron variant.
The central European country’s weekly infection rate exceeds 2,100 cases per 100,000 inhabitants, a rate similar to that of Spain, Portugal or Italy, although in some small Swiss cantons, such as Appenzell-Exterior or Obwalden, the figure is as high as 14,000 cases per 100,000. breeze. population.
The Swiss government chose not to increase prevention measures for the New Year’s Eve celebrations, and kept those measures in place since December 20, especially aimed at limiting the access of unvaccinated people to public places.
The occupancy rate for hospital beds in the country, where nearly two-thirds of the population has been vaccinated against COVID-19, is 78%, nearly half (35%) of whom have coronavirus, according to figures from the federal government. Public Health Office.
Swiss health authorities estimate that the risks of hospitalization for those affected by the omicron variant are approximately half the risks of the previously dominant variant, delta.