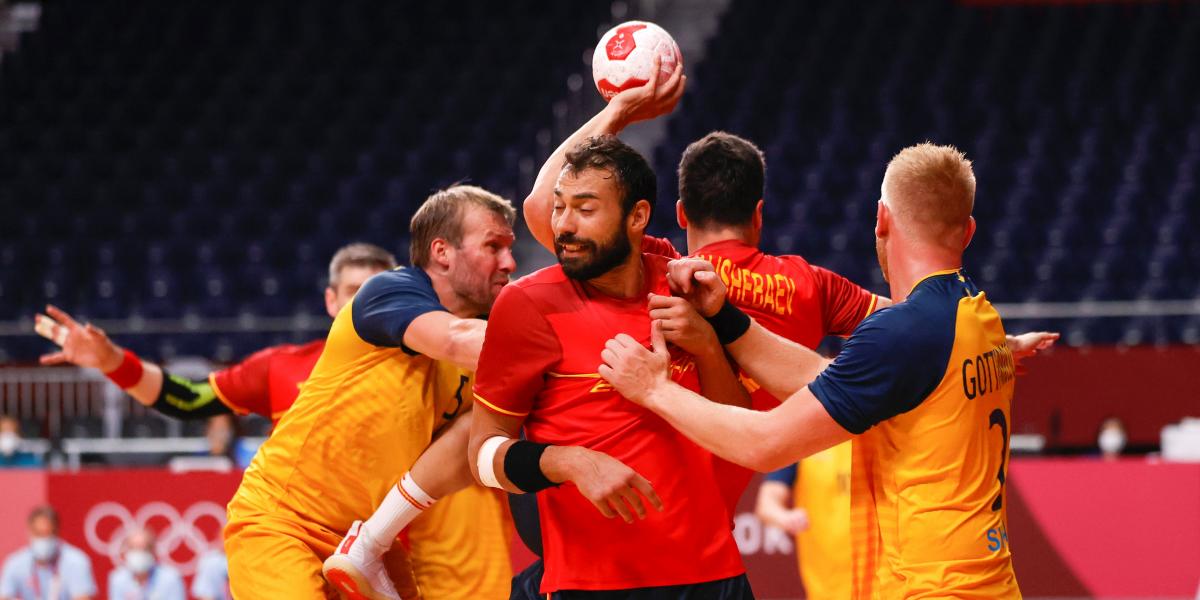 Spain, Portugal and Switzerland will agree jointly and as a single candidate to organize the European Handball Championship 2028, with the Santiago Bernabeu as a potential venue for the final, after Switzerland withdrew its project to host the singles competition in both 2026 and 2028.

The European Handball Federation (EHF) confirmed on Wednesday that its Executive Committee had unanimously approved the new joint candidacy, which It also includes the Palau Sant Jordi in Barcelona, ​​the Wanda Metropolitano stadium in Madrid and the Palexpo in Geneva in phases. Possible for the last weekend of competition.

The European Union stressed that “the three countries – Spain, Portugal and Switzerland – consider it an option to confirm their desire to make Euro 2028.” A landmark event featuring the famous Santiago Bernabeu, the home of Real Madrid football club, as a potential venue for the last weekend’s show.”

Only the project of Spain, Portugal and Switzerland will be the only ones to attend the final elections for headquarters on November 20 in Vienna, since the other nomination he had jointly defended was withdrawn by Denmark, Sweden and Norway, as confirmed by the EHF.

See also  Train drivers on strike in the UK