Switzerland: – Credit Suisse earns 22% less in 2020, after losing 326 million in the fourth quarter 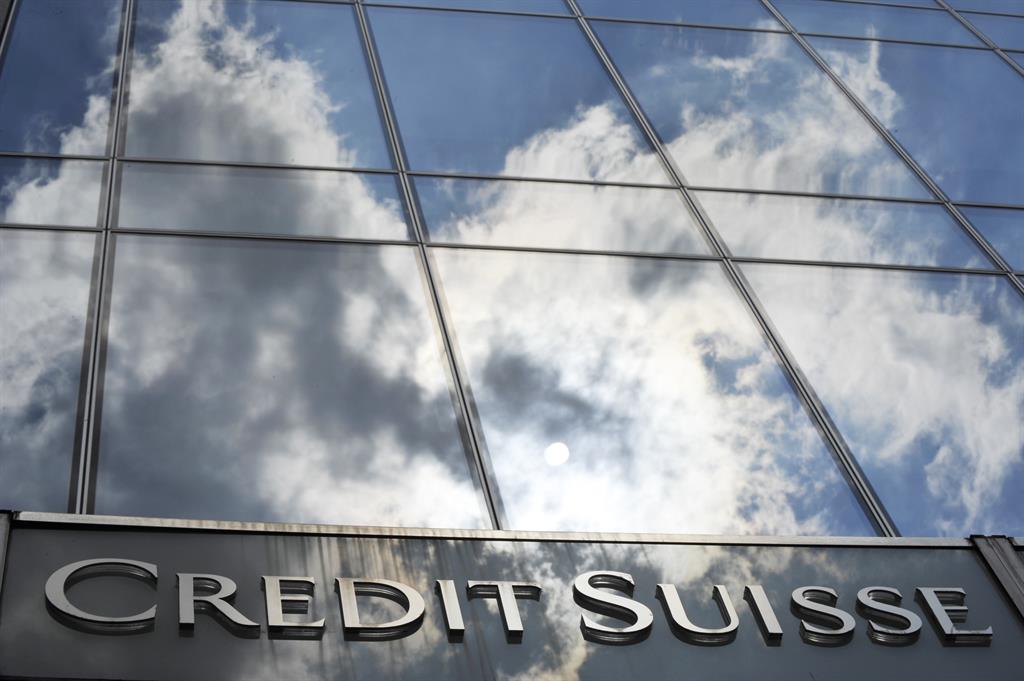 Credit Suisse ended the fiscal year 2020 with an attributable net profit of 2,669 million Swiss francs (2,465 million euros), which is a 21.9% decrease compared to the Swiss bank’s result in 2019, then between October in December, it recorded losses of 353 million francs (326 million euros), mainly due to the effect of litigation and amortization provisions.

“Looking ahead to 2021 and beyond, we aim to further accelerate growth in wealth management and achieve sustainable returns in investment banking,” said Thomas Goetstein, Chief Executive Officer of Credit Suisse.