Switzerland celebrates the most successful Olympic Games since 1952 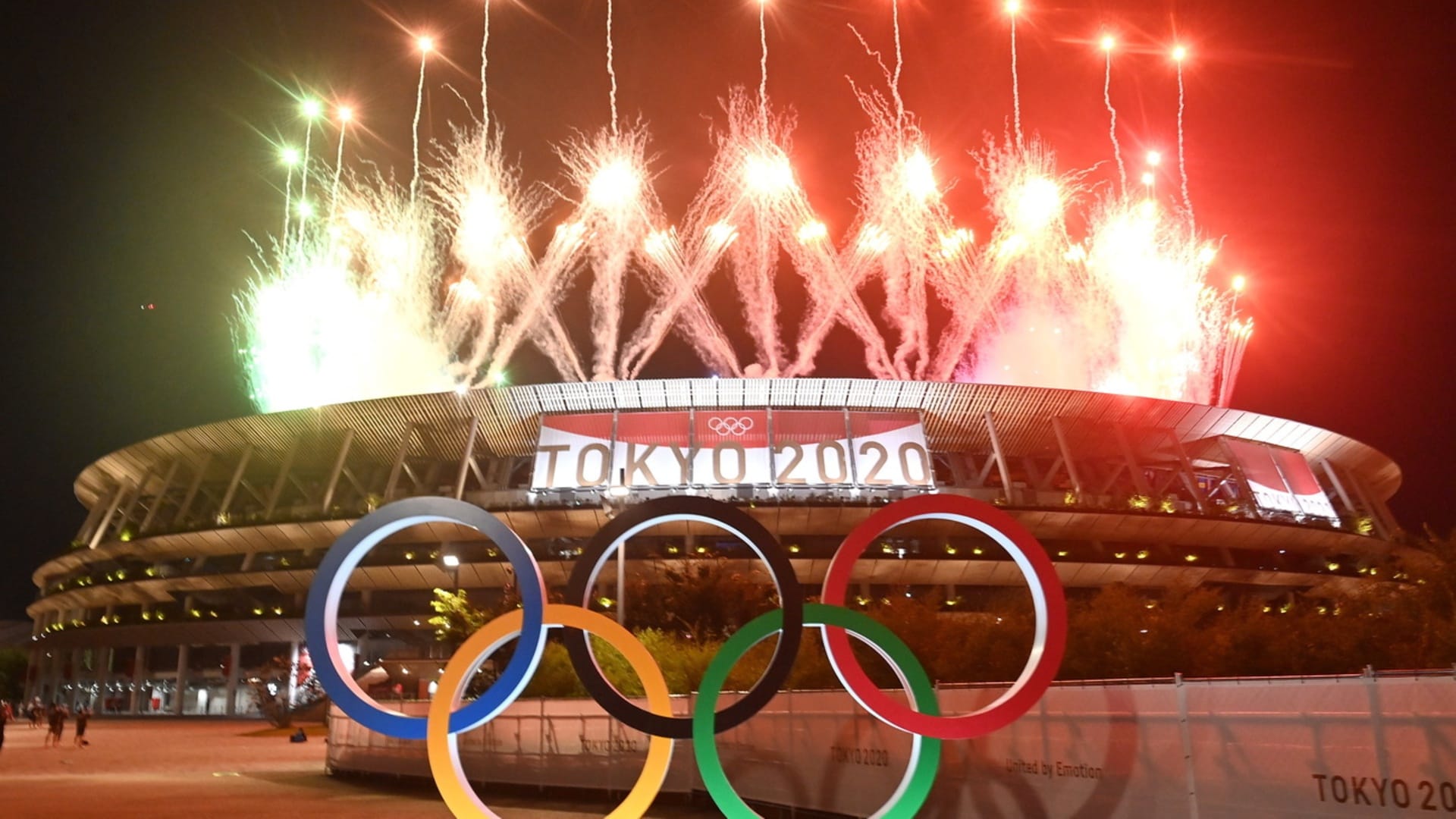 Swiss athletes won 13 medals at the 2020/21 Tokyo Olympics, three of them gold. It is the greatest achievement in 69 years when Switzerland won 14 medals in Helsinki.

After winning 12 medals in the first week, it was clear that Tokyo would be Switzerland’s most successful summer games in recent memory, comfortably surpassing its goal of seven medals, a figure brought in from Rio in 2016. In the international medal table, led by The United States (113) and China (88), ranked 24. Site.

Although only one medal was added in the second week, and although Switzerland won nothing in athletics, the atmosphere in the Swiss camp was breezy.

“Bravo and thanks,” wrote Swiss Sports Minister Viola Amherd in an open letter to the Swiss athletes, praising their “remarkable performance” at the Games that ended on Sunday. “Those who didn’t get medals gave their best.”

However, Swiss exploits in Finland (1952) cannot be compared to those in Tokyo, given the much smaller number of countries and events involved. Switzerland’s most successful Summer Games in recent years was in 2000, when it won nine medals in Sydney.

Since Rio five years ago, the number of Olympic champions has remained the same at three. However, while only men took gold in Rio, only women took gold in Tokyo: shooter Nina Kristen, mountain biker Jolanda Neff and tennis player Belinda Bencic.