Surprise in Australia, Muguruza was eliminated 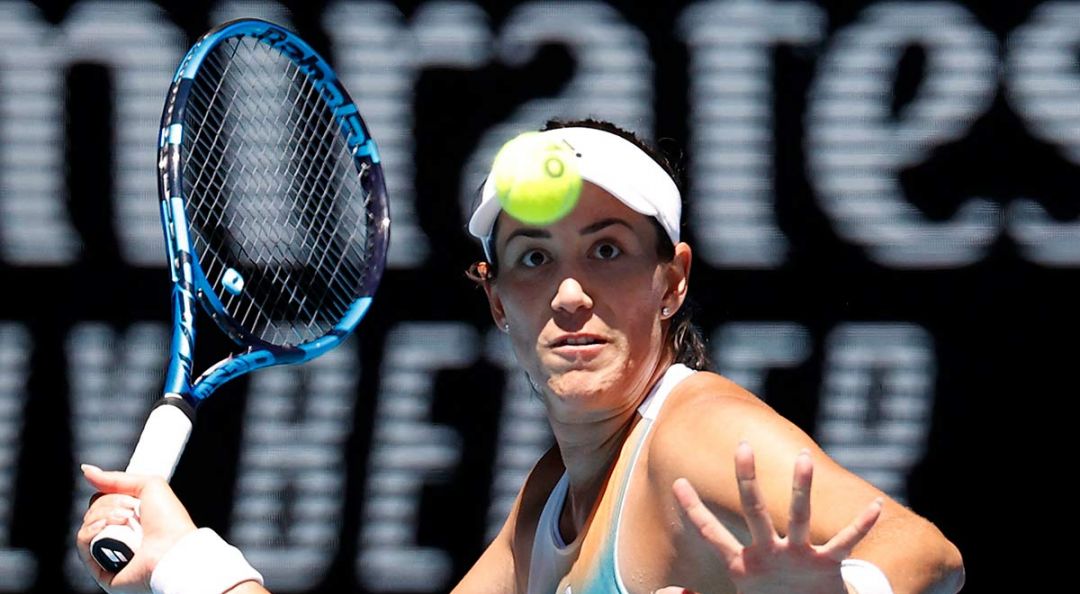 Venezuelan Spaniard World number three Garbine Muguruza was surprisingly eliminated on Thursday in the second round of the Australian Open. Against French veteran Alize Cornet 6-3, 6-3.

Muguruza, who finished the previous season with a remarkable victory in the WTA Finals, suffered her serve and in less than an hour and a half she surrendered to the inspiring French tennis player, number 61 in the world.

Although she never made it past the fourth round of a Grand Slam, Cornet is a professional player who has played 60 consecutive games in all four disciplines, a record for an active tennis player on the women’s tour and the third best mark in history.

“I played a great match today, my mentality was perfect, I wasn’t too tired, I was just so focused on what I have to do,” said Cornet, who will turn 32 on Saturday.

From the start of the match it was noticed that Muguruza was not at her best. The Spanish-Venezuelan dropped her first serve, giving Cornet a 2-0 lead with as many as six forced fouls in those early exchanges.

The Frenchwoman had up to three break points to lead 4-0, although Muguruza was able to save them. However, he continued to struggle with his serve and had to fix another delicate situation to avoid losing 5-1.

In any case, Cornet finished by taking the first set in 47 minutesThe Spaniard won only 57% of the points with her first serve and even less with her second serve.

The second set evenly started until Cornet was able to take the lead by breaking Muguruza in match five and racing for victory. A sign of the Spanish’s confusion, who had accumulated 33 unforced errors, she finished the match in a service game in which she scored no points.

I felt like I was in a bubble. You always have to play a very good match to beat Garbiñe, she’s a fighter. Even in the end, I was on set and breaking up, but I knew I wouldn’t let a single point slip away.”

I’m a bit of a ring dinosaur, I’ve been there for 16 years playing a lot of games and I’ve had a lot of situations that I had to overcome (…) I think the experience helped me today,” he insisted in comments on the track.

Despite being ranked lower in the rankings, the Frenchwoman has always proven to be a tough opponent for Muguruza. The victories were distributed in the previous four confrontations.

Copyright law strictly prohibits copying of Excelsior’s material, in whole or in part, without prior written permission and without linking to the original text.