“Superstore” ends after the sixth season on NBC 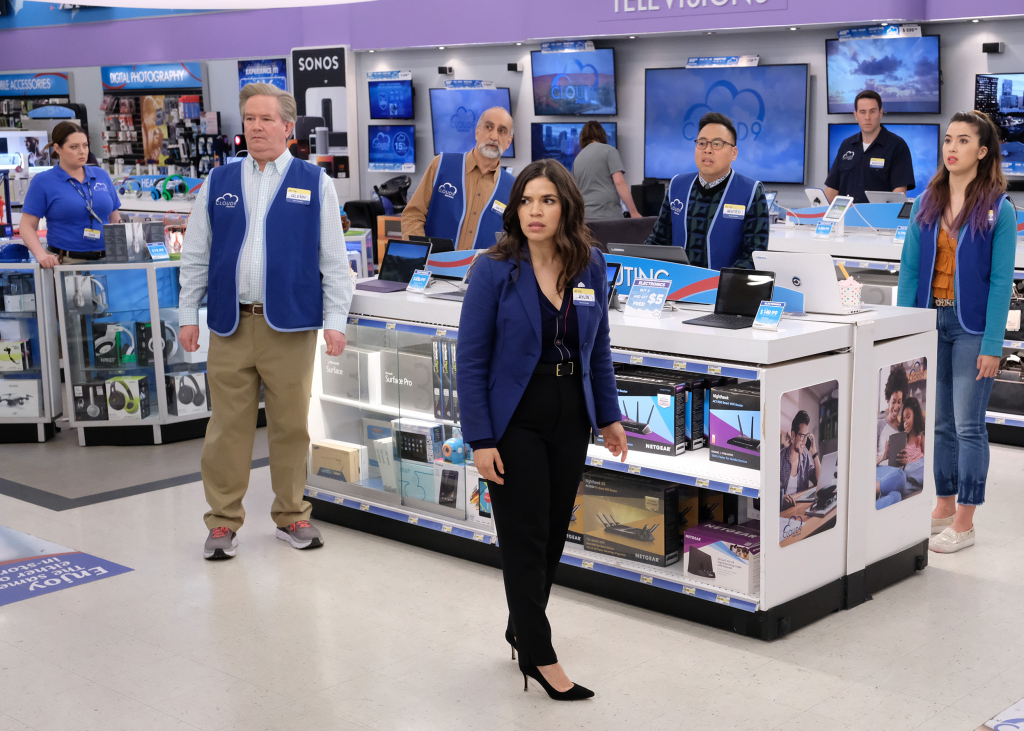 The NBC comedy is set to end after its current sixth season, which has been interrupted by the COVID-19 pandemic. Episode 113 will be the last, which means there are 11 remaining on the air.

The show’s end wasn’t much of a surprise, given that its biggest star, America Ferrera, left in the second episode of Season VI, leaving a huge hole in the single camera located in the fictional superstore Cloud 9. In recent ratings, it has an average of just 0.8 between adults 18-49 and 3.3 million viewers after seven days of late viewing (Season 5 averaged 1.1 and 3.8 million for comparison).

“Superstore” will return from the winter hiatus on Thursday January 14th, and end in the spring.

The CEO said, “We are grateful to Universal Television and NBC for allowing us to create 113 episodes of a program that we are very proud of, and for giving us the opportunity to work with an incredibly talented group of actors, writers and crew.” Producers Justin Spitzer, Gabe Miller and Jonathan Green. “We are more than anything grateful to the viewers who have stayed with us for the past six years (or discover us somewhere along the way). We will do our best to come out strong and give you the satisfying ending you deserve.”

The series, starring Ben Feldman, Lauren Ashe, Colton Dunn, Nico Santos, Nicole Bloom, Calico Kawahi, and Mark McKinney has been a strongest NBC star since its 2015 premiere, appearing and going on a lot of other comedic endeavors in the interval. Over its course, the series examined topical issues such as healthcare, immigration, unions, and the struggle of retail workers.

In her statement about the series’ ending, Lisa Katz, NBC Head of Written Content, described “Superstore” as “NBC’s Featured Series.”

“The supermarket” … never fails to make us laugh while carefully examining the important issues that people care deeply about, “Katz said. “This has been an amazing group of writers, producers, actors and crew to work with and we are extremely grateful for all of their contributions. This show will forever hold its place among the best workplace comedies that we cherish our history.”

The series is produced by Universal Television, a division of the Universal Studio Group, in association with Spitzer Holding Company, Miller Green Broadcasting, and The District.

Spitzer, Miller, and Green will continue to work with the studio and have all renewed their overall deals with UTV last year.

“We are so proud of this show and the stories that we were able to tell within the walls of Cloud 9,” said Universal Television president Erin Underhill. “We want to thank Justin Spitzer, who created this show, the current presenters Jonathan Greene and Gabe Miller, and all the writers, actors and crew. Not only did they bring us a comedy full of heart and humor, but“ Superstore ”has also become one of the most socially influential series on TV “.