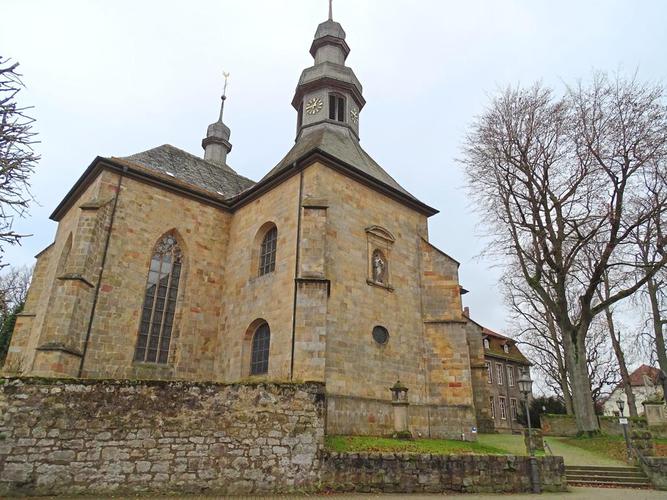 Birkner was officially appointed Friday. Ludger Schultz, managing director of the Church Council from Bekelsheim, spoke of a “surprising news”. Birkner must reside in or around Beckelsheim. He is looking for a four-room apartment or house of 90 square meters for rent.

Before training as a priest, Ulrich Birkner worked as a surveyor for 13 years. In 2001 he began his studies at Lantershofen near Bad Neuenahr. There you can study theology on a “third educational path,” that is, even without a high school diploma. He was ordained a priest in 2007 and assumed the position of First Vice President in Mecidah. Currently he works as a pastor for the Schmallenberger Land pastoral association. Monica Winzenyck, a former Borgentreicher community officer, also works there.

At the beginning of March, the new head of the parish chamber, Pastor Bernd Gotze, 59, will assume his duties. At the same time, the pastoral associations Borgentreicher Land and Willebadessen-Peckelsheim merged. The new Pastoral Hall houses 20 parishes with about 11,600 Catholics.

Reverend Gotze will move to the pastor’s house in Willbadsen. The parish of St. Vitus in Willbadsen will also become the seat of the head of the parish – at least for the time being.

The Archbishop walked away from plans to make Peckelsheim the seat of the Pastoral Chamber in October. The Director of Personnel, Mgr. Andreas Kurt, noted at the time that it was difficult to relocate the construction of a new building in Beckelsheim when “working lines are available elsewhere”. Therefore, when Pastor Gotze takes office, more consideration should be given to “whatever reasonable solutions” might exist.