Storm in the USA: Dead in Floods in Tennessee 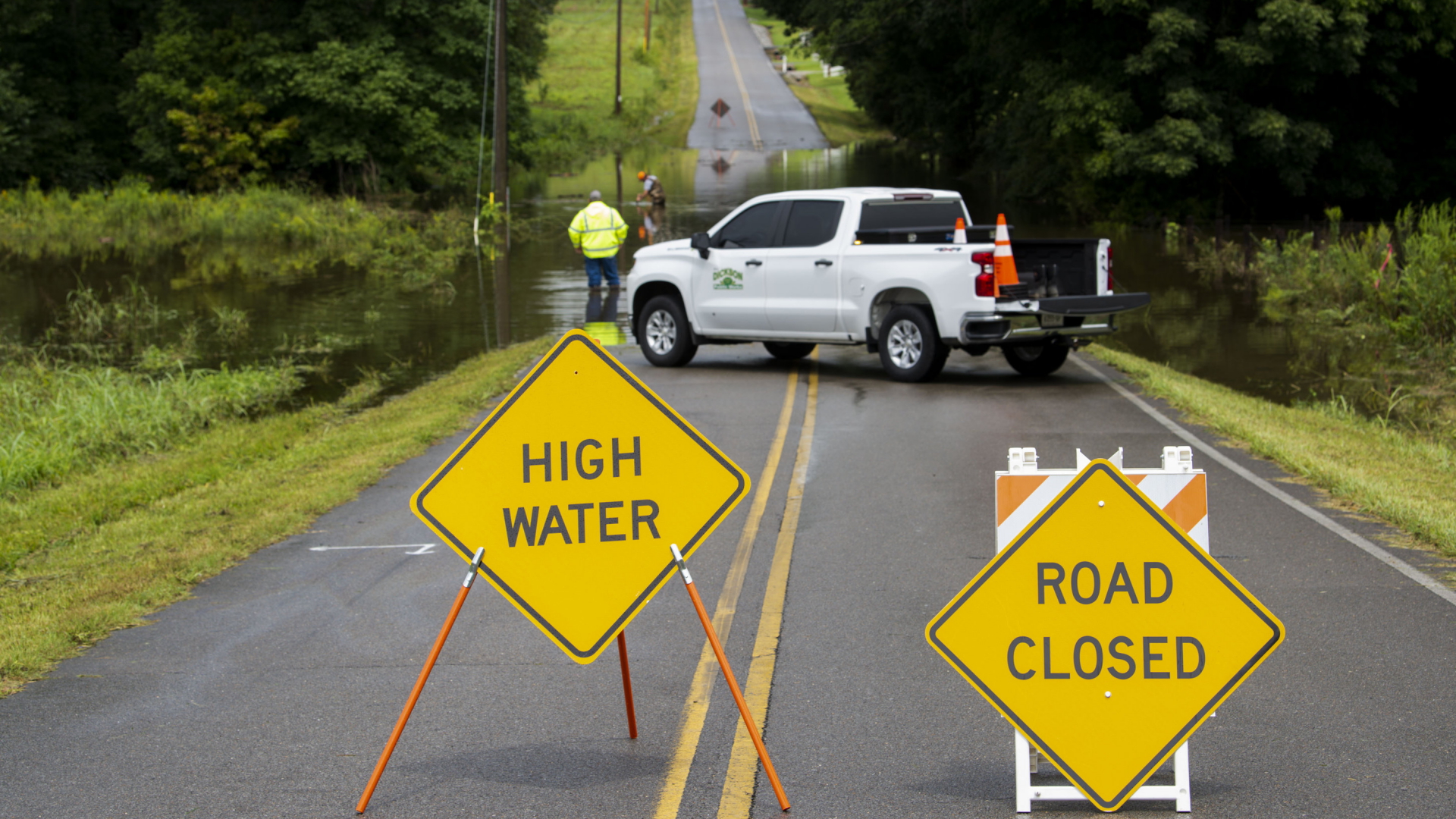 After heavy rains, flash floods occurred in the US state of Tennessee. According to the authorities, there have been at least 21 deaths. About 30 people are missing.

At least 21 people have died in the US state of Tennessee after floods caused by torrential rains. Sheriff Chris Davis of Humphreys County, about 100 kilometers west of Nashville, said about 30 other people are still missing. So it is assumed that the number of deaths will continue to rise.

Search teams have combed the rural area of ​​central Tennessee, where floods have washed away streets and shattered cellphone and telephone poles.

Lots of rain not in a long time

The storms brought record amounts of rain to Tennessee in a very short period of time. The small streams in Waverley’s community of 4,500, among others, have turned into raging rivers. Cars were razed cliffs and homes were destroyed.

Among the dead were children, adults and the elderly, Sharif told WSVM. Seven-month-old twins grabbed their father’s arms when he tried to take them to safety. A fundraiser was set up for her and others to pay for the funeral expenses. In nearby McEwen, more rain was measured on Saturday than has been measured in all of Tennessee since 1982.