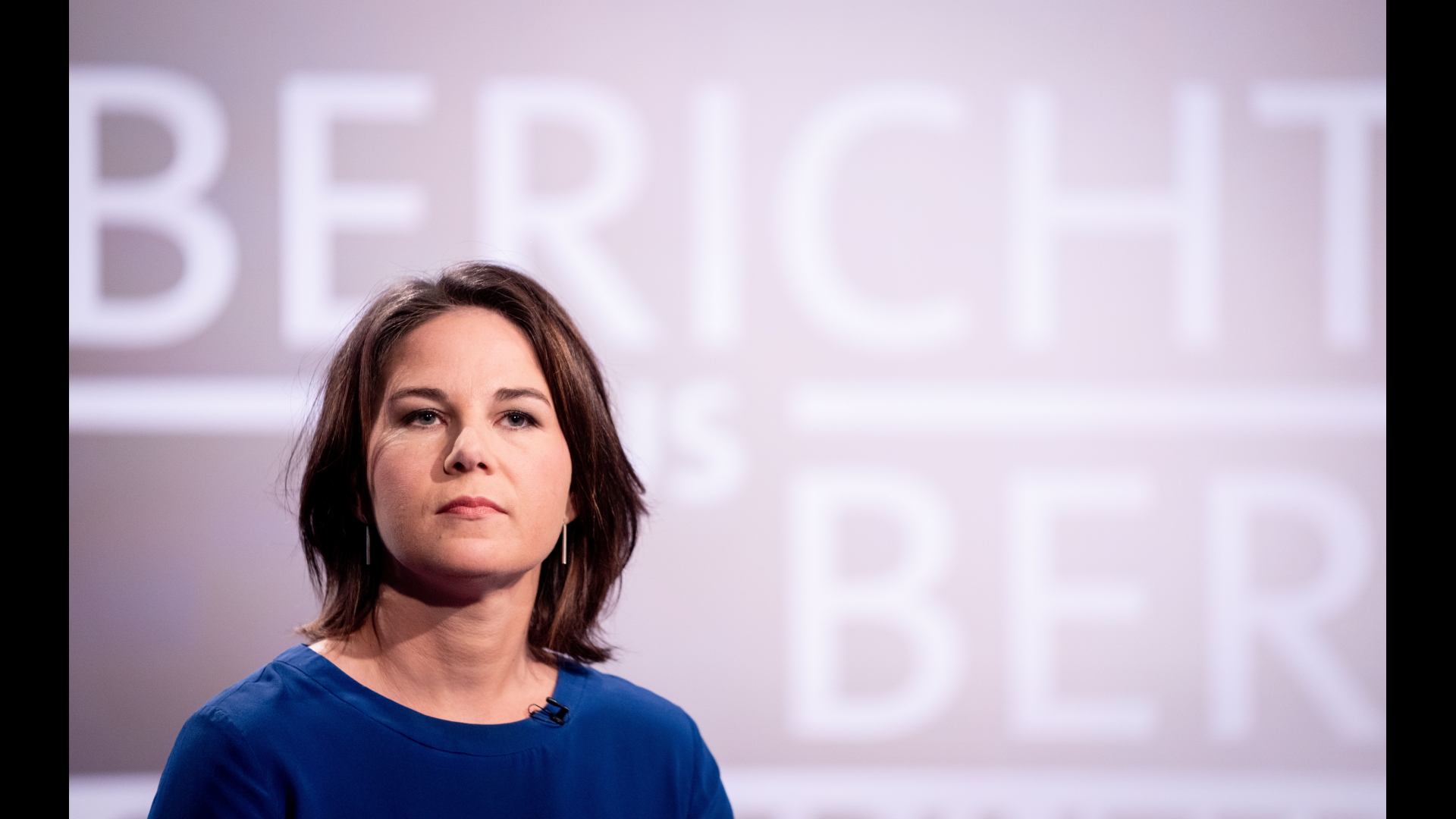 After a deeply flawed election campaign, Green Chancellor candidate Burbock wants to turn things around. In the ARD summer interview She admitted mistakes and was combative – but the spark didn’t seem to jump right in.

Annalena Barbock sits upright in her chair. Throughout the twenty-five minutes of the interview, you can see the tension and focus. The momentum is pointing straight down for the greens. There are only five weeks left to change direction.

The Green Party candidate for chancellor knows that here too she has a chance to convince a lot of people to put up her cross with the Greens on September 26 and at the same time there is a risk that she might make a mistake that will damage her image.

‘We can renew this land’

Her strategy soon becomes clear: Chancellor Barbock’s candidate takes a step back, putting party front, content, and team spirit, and emphasizing the mood for change in society. This becomes especially clear when asked if she is still the right person for the chancellery after the setbacks in recent months. The goal is to clarify:

We can renew this country, not as one person, not just as a candidate for chancellor, just as chancellor, but with many people who want to advance this country together. And above all with many, many green people on our team. So it’s also about creating a different kind of policy in the counselor’s office.

When Barbock is asked about past mistakes, he does not underestimate them. “Yes, there have been setbacks, including in running.” The next book you want to write? A new edition of the first book because she made a lot of mistakes in it. Any mistake that did not happen to you again? Do a lot of things at the same time.

Burbock is a strong advocate of trust and even speaks directly to the public, especially when it comes to her core topic of climate protection. Here she explains that there is only a chance for change with the Greens: “We have five weeks of federal elections. You, dear viewers, can decide if we want to continue as before. Suppose we’re doing a climate crisis that has nothing to do with anything?” ”

Baerbock also wants to appear friendly. She proclaims confidence, not only as a candidate for chancellor, but also as a woman, as a mother, “which is in the midst of life, but to make it clear that I know where it is urgent. I know where the problem is especially when you go to the example you don’t get a place for daycare.”

No calls to quit, but some swipes

Barbock was aggressive when it came to Afghanistan. She called for the formation of a commission of inquiry in Afghanistan for the next legislative period, “no matter who heads the government. We simply cannot remain silent about the disasters that have occurred, because the goal is to learn from these mistakes,” Barbock said. At the same time, she tries not to go over the mark. Back down with resignation demands.

The CDU and SPD candidates, Armin Laschet and Olaf Scholz, gave heavy criticism in tax policy and, above all, in climate protection. With Scholz and Laschet there is only one “keep going”. But climate-friendly restructuring is needed.

When it comes to the greens’ core issue, Barbock delves into the details and focuses on the facts. The message has somehow been lost. This is also perhaps the main problem for the Greens: Although the climate issue is currently thriving, they have not been able to get out of their polls low. It is difficult to put how to design climate protection in a socially just way into short campaign slogans. In the end, Baerbock made no mistakes. However, there was no apparent new motivation to initiate a radical change in the ballot.