United States of America. At least 15 dead and 30 missing due to flooding in Tennessee, USA 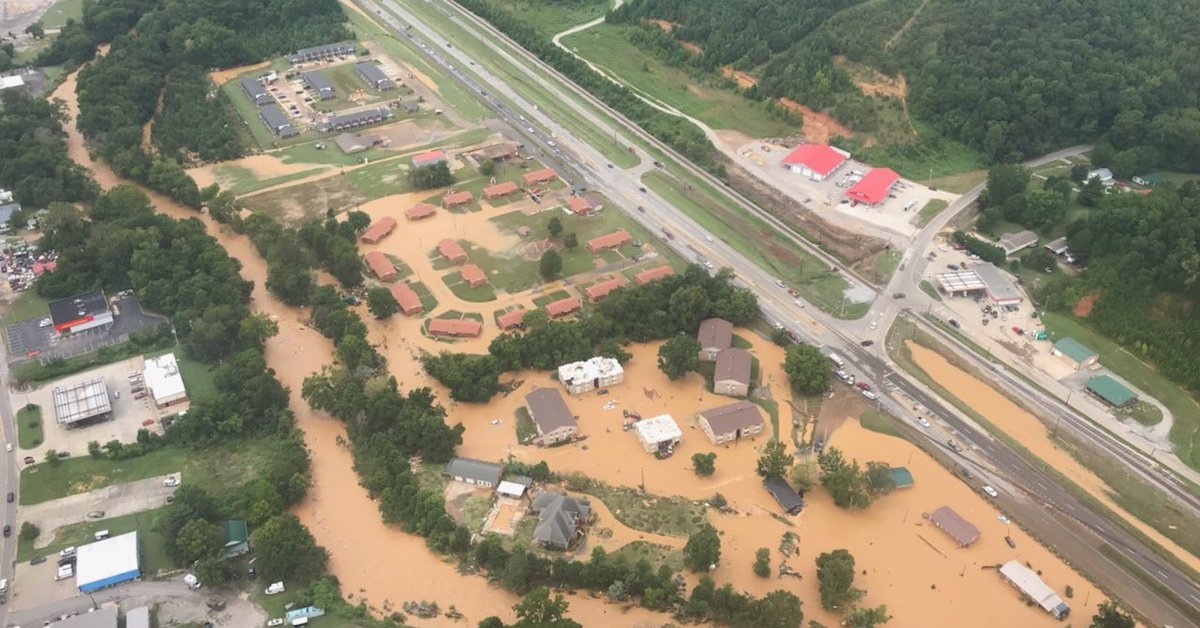 At least 15 people were killed and 30 others missing due to flooding that occurred Sunday in the US state of Tennessee, Humphreys County Sheriff Chris Davis told CNN affiliate.

Davis explained that between five and seven of the missing are minors, and also noted that among the dead there are the elderly and minors.

“They went in and took out one of my best friends. He drowned. It’s tough, but we have to move on,” Davis said, moving visibly.

Government emergency services are already working on setting up temporary shelters for affected people and curfews have been imposed.

Affected counties are Humphreys, Hickman, Houston and Dixon, the Tennessee Emergency Management Agency reported, which has warned of the danger of attempting to wade into road waters with vehicles.

The Tennessee National Guard also deployed 50 soldiers and dispatched a Black Hawk helicopter to the site, as well as tactical vehicles and an off-road vehicle.