Statement from the Spanish Federation on the situation in Australia 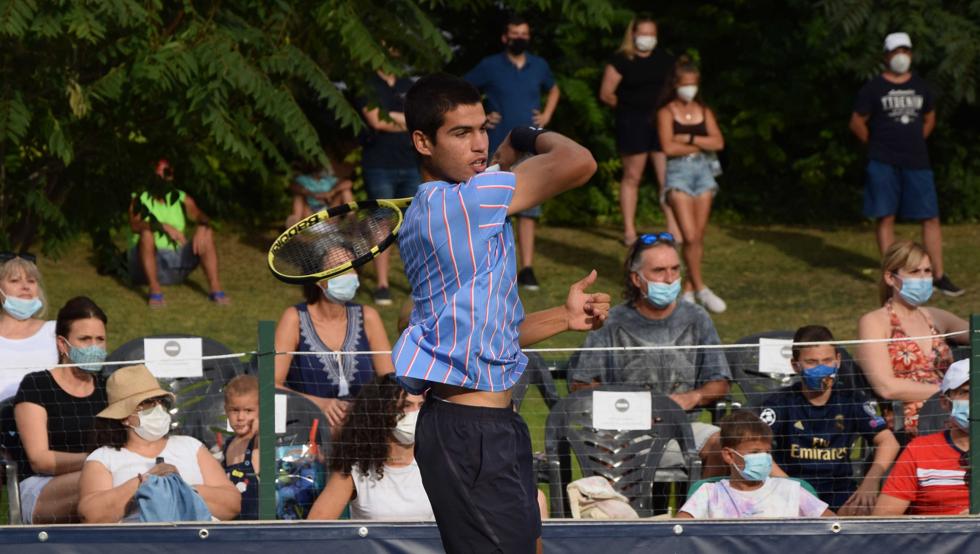 The Royal Spanish Tennis Federation (RFET) He issued a statement expressing his “support and solidarity with every Spanish player currently suffering from the consequences of imprisonment in Australia”.

He adds that “respecting the decisions of the Australian government and the Australian Tennis Association, the Australian Football Association wants to make it clear that the players have been warned and informed that they are being excluded from OpenD Australia And their entry into the country if they are positive in one of the many PCRs that have been implemented. “

Likewise, it states that “, however, they were not informed of the possibility that they would be severely restricted if they traveled in the same plane with a passenger who had tested positive for the virus, without taking into account the physical proximity of the affected players.”

The RFET team understands “all precautions and measures taken for the health of players, spectators, workers and residents,” but believes that “these measures should have been compatible with the mental and physical health of the athletes”.

“In the special case of Spanish players, the situation is very complicated and seriously threatens all of these aspects. Mario Villela and Carlos Alkaraz (Minor) are trapped in a room without being able to leave for 14 days when they both have performed multiple PCR reports that were negative, “the Federation recalls.

“It is clear that these two players, with reaching the final draw for the Australian Open, will not be able to compete on equal terms with the rest of the players. It is no longer just a strictly competitive problem in these Grand Slams. The point is that his season could be affected. Seriously, he was imprisoned for 14 days. “

In the opinion of th RFET, “Affected tennis players are elite athletes who need to stay active in order to perform and not harm themselves. Not to mention the psychological damage that inflicts an athlete in a sport where the mental aspect is very demanding.”

“For all of the above, we ask RFET Tennis Australia To try to solve the problem of the most affected tennis players; Mario Villela and Carlos Alcaraz, two Spanish players who are directly within our scope of work, ”he concludes.