USA: NRA is experiencing a setback in the conflict with the New York justice system 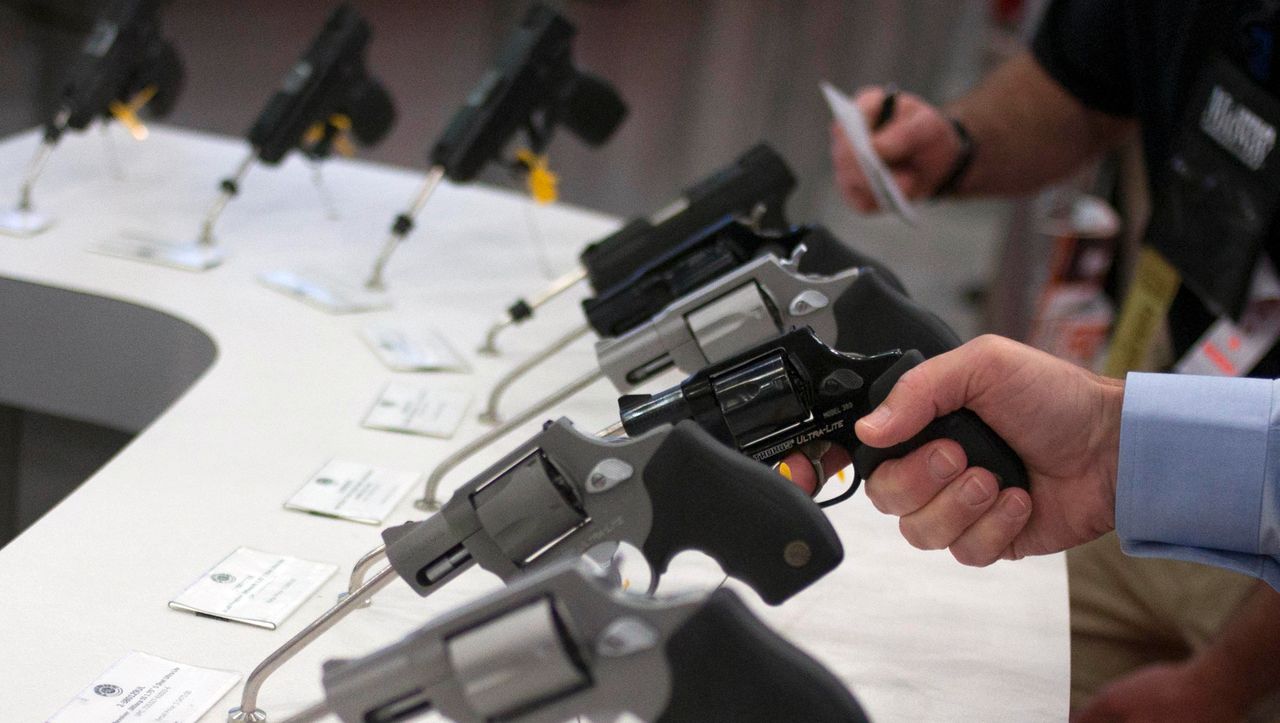 New York State Judge He had a case against the NRA in AugustAnd LaPierre and three other senior officials of the organization. They allegedly embezzled membership fees and donations to cover personal expenses. James, a member of the Democratic Party, denied the political motives for achieving it, but admitted at the same time that it might lead to the dissolution of the NRA.

So the NRA wants to move from New York to Texas. The lobby has been fiercely opposed to restrictions on arms sales and their own possession for decades. The group also gains its great influence from the fact that it financially supports politicians.

LaPierre headed the organization for nearly 30 years. According to internal documents circulating on the Internet, he is supposed to enjoy a luxurious life with travel at NRA’s expense Bahamas And after Italy In addition to other amenities. New York attorney general accuses Lapier and his associates of causing losses of $ 64 million within three years.