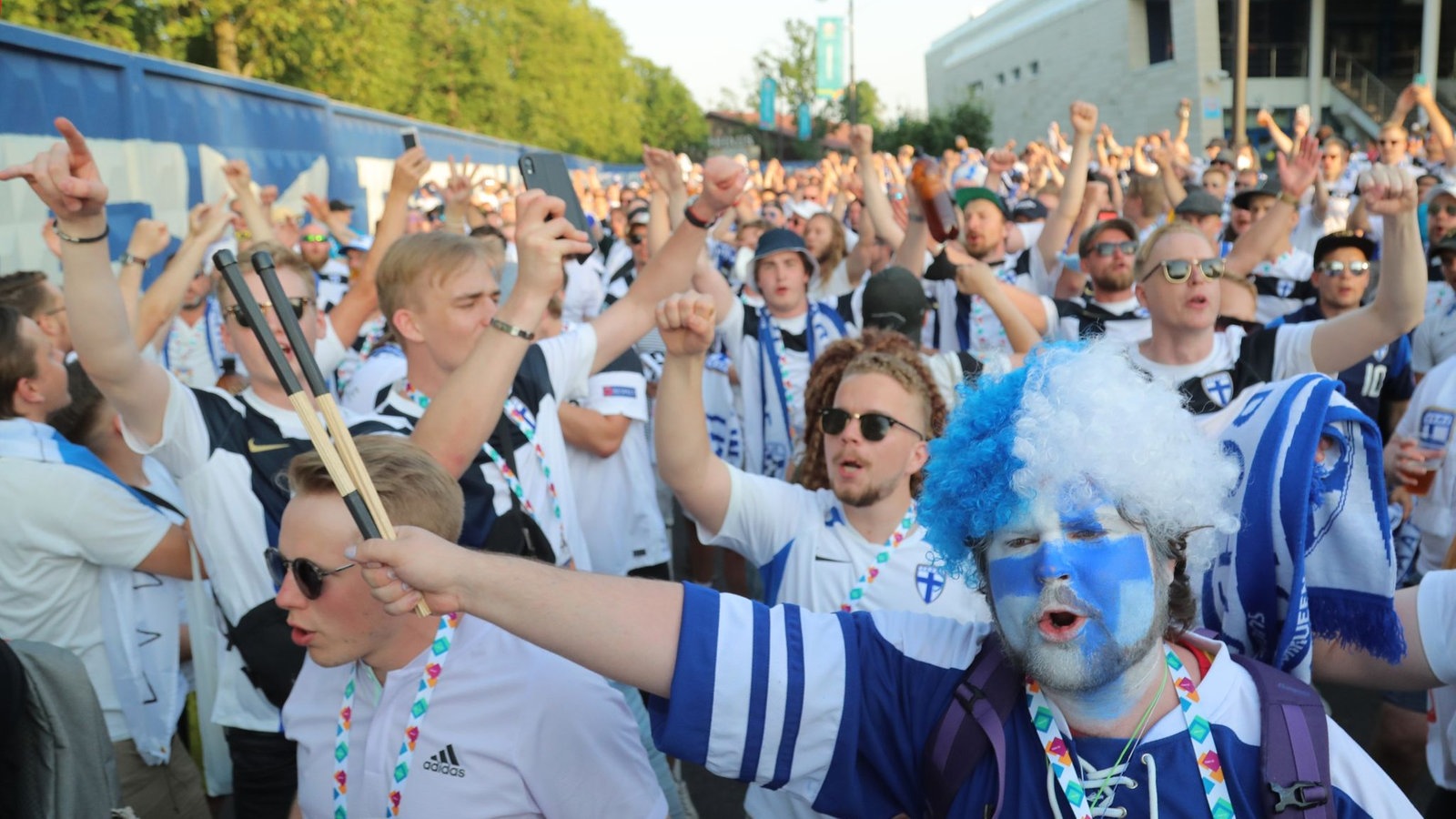 When national coach Marco Kanerva was already answering questions from the world press, people were still singing and partying in the vast arena.

The Blue and White party group from Finland couldn’t get out of the arena even half an hour after their 2-0 defeat to fellow candidate Belgium. Yellow-jackets-clad Volder tried to end the party peacefully, but when unlucky scorer Lukas Hradecky and the team took to the grass again, the cheers got louder.

Finland, a first-timer, lost the last group match. And the probability of reaching the last 16 as one of the top four third parties is not particularly great. Referring to his “pride” after the unrewarding fight, Kanerva said, “We still have a slim chance of qualifying. I hope we get some good news these days. Third place in this group is definitely a good result for us.” of his daring players, but he looked at them with contempt.

Third place in the group behind Belgium and Denmark

An own goal by goalkeeper Lukas Hradecky (74th minute) and a goal by world striker Romelu Lukaku (81) settled the second defeat of the Finns, who are third behind Belgium and Denmark, the group winners. “You have to congratulate Finland on the way you defended,” Belgium coach Roberto Martinez said of the very difficult opponent.

Now in the team camp in Zelenogorsk near St. Petersburg you have to hope, fear and tremble in front of the TV. “I feel a little empty,” Kanerva said. “It was very hot today. But these are games we will remember.” He congratulated the still impeccable Belgians on the “deserved victory”.

… In the remaining two groups, two-thirds of them should land behind the Finns.