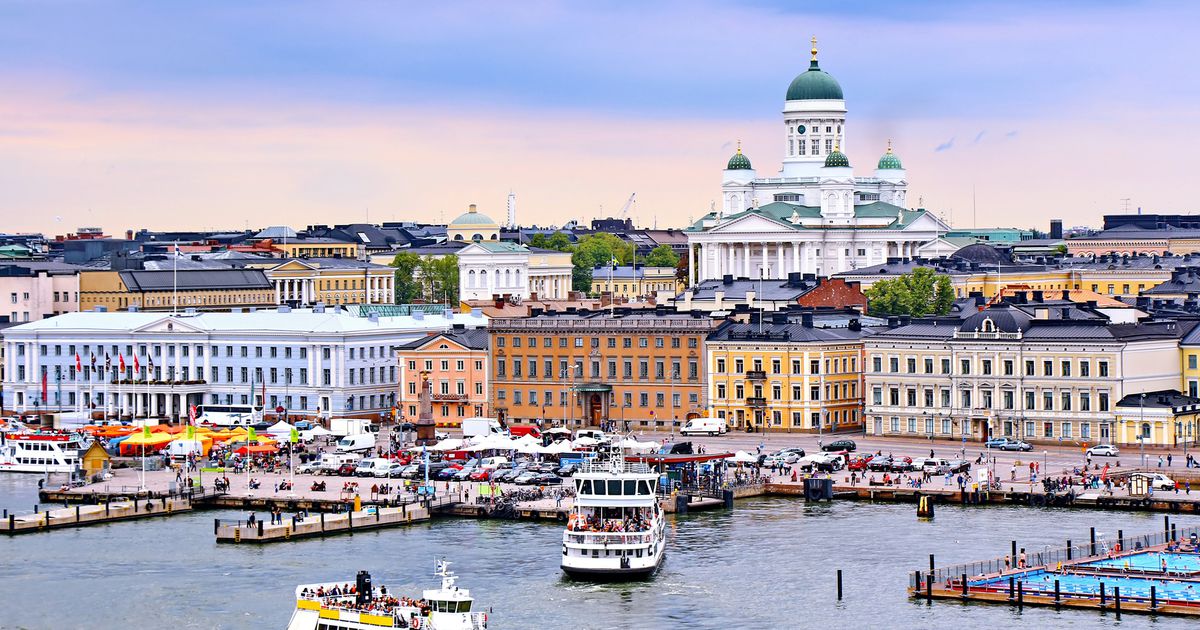 Finland It defended its title as the happiest country in the world during a year marked by the pandemic, with people’s trust in each other and their government as a major factor in it.

It is the fourth consecutive trophy for the Nordic nation in the 2021 World Happiness Report published on Friday by the United Nations Sustainable Development Solutions Network.

Given the pandemic, the report provided two rankings in 2020: the usual ranking based on the three-year average of Gallup polls conducted between 2018 and 2020, and the other focusing solely on 2020 to help understand the outbreak’s impact on subjective status. Existence and how factors contributing to well-being have affected the outcome of the pandemic.

Trust was the main factor linking happiness and successful strategies against COVID-19, with societies with greater trust in public institutions and greater income equality were more successful in combating the virus.

Finland has so far weathered the epidemic better than most countries. Avoid lockdowns that have reduced life satisfaction around the world. Hospitals were not overcrowded and deaths remained below 150 per million people, compared to the global average of about 980. Denmark, which ranked second, also escaped the epidemic relatively well.

The two ranking methods used this time show that changes in overall scores were modest, “reflecting both the global nature of the epidemic and the widespread resistance to it.”

“We should aim for well-being rather than just wealth, which will be short-lived if we do not do a better job of addressing sustainable development challenges,” said Jeffrey Sachs, Director of the Sustainable Development Solutions Network. “The pandemic reminds us of our global environmental threats, the urgent need for cooperation, and the difficulties in achieving cooperation in every country and globally. We urgently need to learn from COVID-19.”

The study adds that in all countries, middle-aged adults are less satisfied with their lives when they are unemployed than in other age cohorts, although there are some notable exceptions, including Brazil, India and Mexico.

It may interest you: