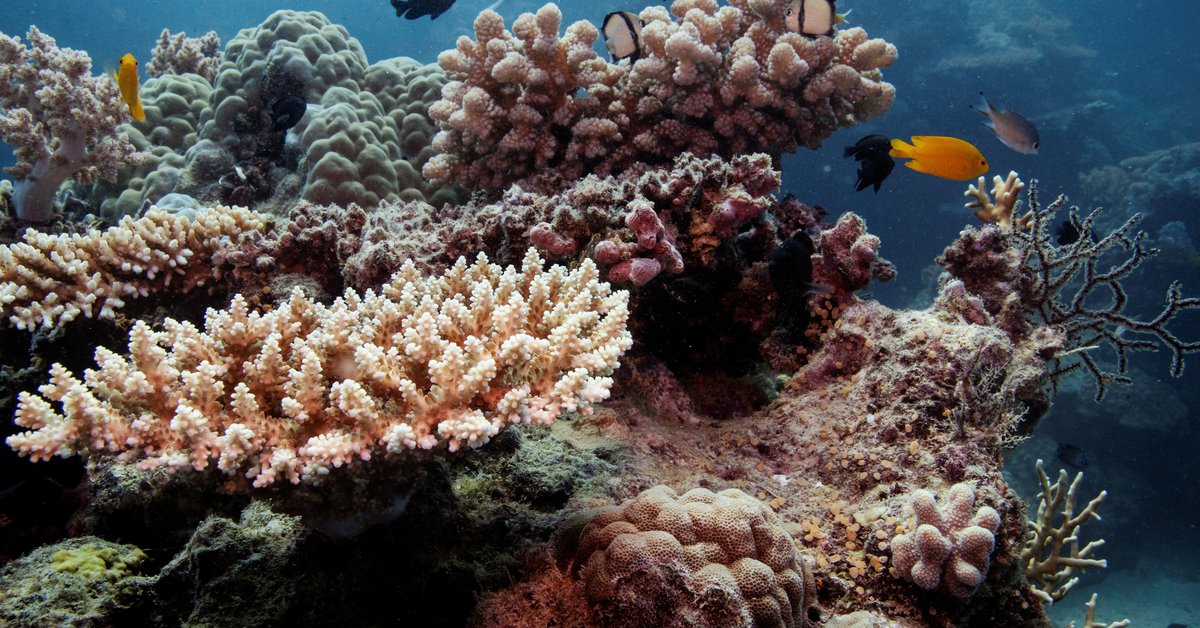 The Australian government announced on Tuesday that it will defy a UNESCO decision to recommend the inclusion of the Great Barrier Reef., the largest coral system in the world and is located in the north-east of Australia, on the list World Heritage in Danger.

The United Nations Educational, Scientific and Cultural Organization (UNESCO) indicated last night in a draft decision on Many places declared as World Heritage Sites, which must be owned by the Australian Government “stronger and clearer” commitments to protect the Great Barrier Reef, Mainly from Climate change.

“But also to accelerate improvements in water quality and land management measures. The widespread effects of successive coral bleaching are heightening concerns about the future of the region.”, says UNESCO.

After reviewing the UNESCO recommendation, the Australian Minister of Environment said, Susan Lee, announced that The Canberra administration “would strongly oppose the draft recommendation to the World Heritage Committee”, By expressing its “concern about deviation from the normal process in assessing conservation status” and Without an ‘appropriate consultation process’.

Aerial view of bleached corals in the Great Barrier Reef. Coral reefs are beginning to deteriorate due to the dual effect of rising sea water temperature and acidification due to the increased presence of carbon dioxide in the atmosphere (Image: Reuters)

Last December, a The International Union for Conservation of Nature has indicated that the Great Barrier Reef has gone from a state of “high concern” to a state of “critical”, The worst classification for conservation, due to its degradation caused mainly by the climate crisis.

Then the report, published every three years, specified that Coral bleaching that occurred in 2016, 2017, and 2020 is unprecedented due to ‘gravity, frequency and impact’ They have caused coral losses in two-thirds of the Great Barrier Reef.

A diver examines the color of white coral in the Great Barrier Reef (Photo: AFP)

Moreover, a year ago, it was The Great Barrier Reef Marine Park Authority has lowered the health rating of this ecosystem from “poor” to “very weak.” warned about it The goals of the government’s plan to improve water quality, which runs until 2050, have not been met.

Great Barrier, which extends for a distance of 2,300 km off the northeastern coast of Australia, It is home to 400 species of coral, 1,500 species of fish, and 4,000 species of mollusks.

The world’s largest coral reef began to deteriorate in the 1990s Because of the double effect of warming sea water and increasing its acidity Because of the greater presence of carbon dioxide in the atmosphere.