Simonetta Sommaruga: “We have invested very little in local renewables over the past 10 years” – rts.ch 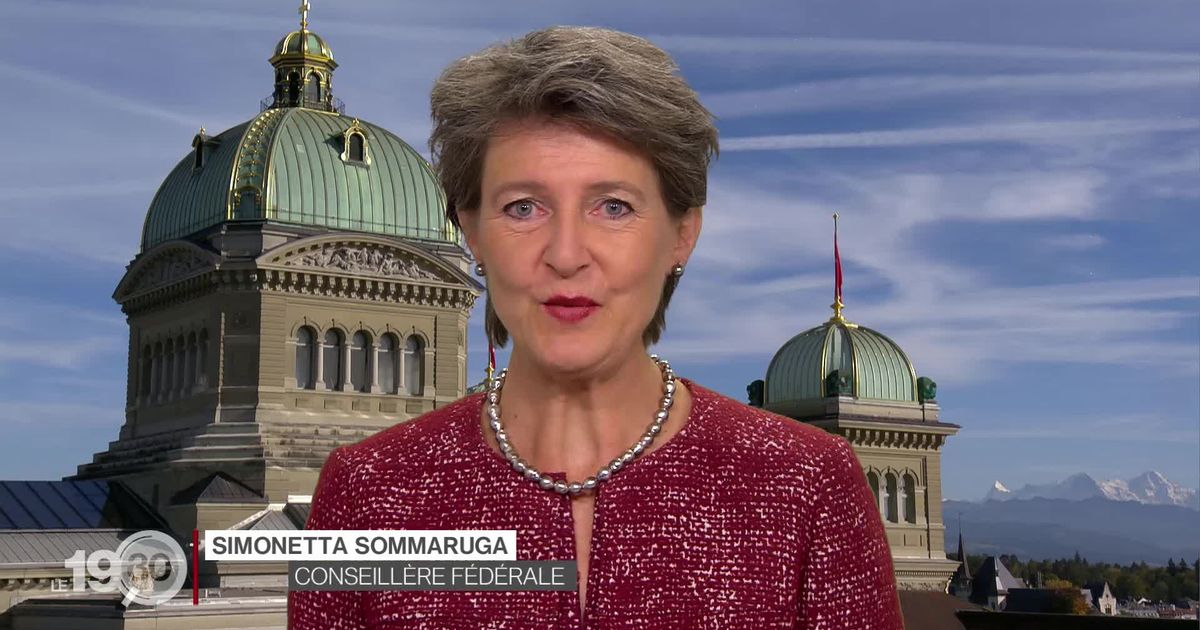 Announcing the possibility of a power shortage in Switzerland has lifted the veil on the fact that renewable energies are struggling to make up for the abandonment of nuclear power. In the question, the legal framework that has not allowed sufficient investments in recent years, emphasizes Federal Chancellor Simonetta Sommaruga.

Concerns were raised in Switzerland over the weekend, after news of a possible electricity shortage in the country, based on the federal administration’s forecast. Under investigation, the very low share of domestic renewable energies in the energy used in Switzerland.

The numbers speak for themselves: about 60% of the electricity produced in Switzerland comes from hydraulic installations, compared to 33% for nuclear power. Renewable energies account for just over 6%. Large projects in this field struggle for development. This is the case of wind turbines facing numerous political opposition from citizens but not only.

Geneva, for example, is developing new technology for solar panels, a concept that is attractive but still difficult to popularize due to multiple opposition but also a lack of political will, thinks Geneva Industrial Services Director General (SIG) Christian Brunner at 7:30 evening

“It is a fact: over the past 10 years, we have invested very little in renewable energies domestically in our country. We have relied a lot on imports,” said Monday evening Federal Chancellor Simonetta Sommaruga, in charge of energy.

The president of DETEC explains that investing in renewable energy was one of her priorities when she took office in 2019. “I immediately prepared a law that plans to invest a lot more in renewable energies in our country,” she explains. .

And she continued: “The House of Representatives adopted the first part of this law, and the second part must be discussed, in which one envisages, in particular, the storage of winter and strategic reserves.” Thanks to this law, the socialist said, “we will be well prepared to invest in renewable energy sources.”

Gas as a last resort

Part of the solution can come from biogas, as well as solar energy. But here, too, the development of these power plants is stagnating, due to the lack of support but also due to the opposition of the neighbourhood.

However, “Talk about gas when we talk about climate, it should be a last resort. If we have nothing else, of course gas is a possibility,” Judge Simonetta Sommaruga, who also explained that different methods of production and use still need to be studied.

Finally, while nuclear power appears to be making a comeback in some European countries, particularly in France, Simonetta Sommaruga is on the decline. She smiles: “I see political ads in several countries, but there are no concrete projects.”

The Federal Chancellor explained that she mentioned nuclear energy during her discussions with Swiss players in the electricity sector. “So far, I haven’t seen any company agree to invest in nuclear energy in our country,” she said.