Signal launches a secure way to video chat, but for only five participants at a time 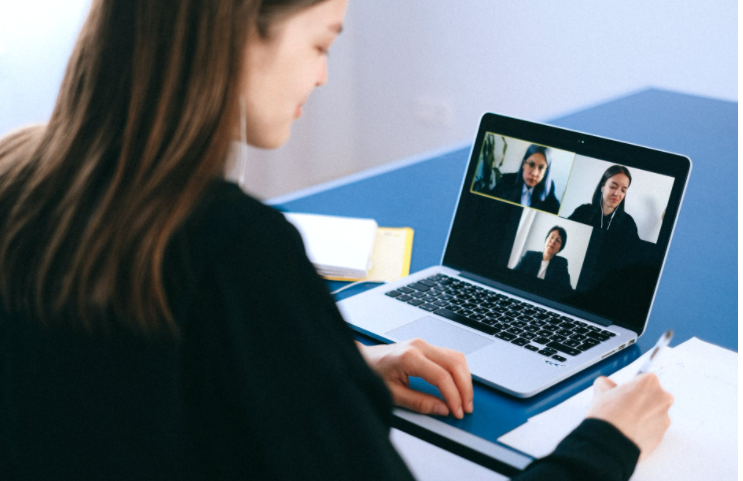 The coronavirus pandemic has caused millions of people to work or study from home this year. This sudden change in the environment led to a sudden increase in applications with the ability to make conference video calls and the ability to chat group.

Now, Signal announced that it will join the list of companies that offer video calling and video chatting application, but what distinguishes it is that the company offers a safe way to make video calls with your friends, classmates, family members or colleagues.

Signal launched the new feature with the latest version of its app, and video calls on the service are end-to-end encrypted, according to Android Police.

Although most people may already have a video conferencing app that they use at this time, because those who work and study are required to sign up for at least one service in order to be able to continue their activities at home, Signal fans may appreciate the ability to rely on the app for conferences. Video and messaging too.

Other video meeting apps like Skype, Facebook Messenger, and Zoom have faced security issues over the past few months, with the controversy over Zoom so disturbing that the FBI had to step in, as I mentioned before WPXI News.

One of the users’ concerns raised about online security was that it does not contain end-to-end encryption. Most video conferencing apps, like Zoom, have claimed to have the feature for years but the truth is, they are just starting to take advantage of video conferencing this year.

Users who want to use the feature will still have to ensure that they are running the latest version of the app they are using.

The difference now is that Signal will automatically update the old groups to the new groups interface, which then displays a video call button at the top of the chat page and this will be available in the coming weeks.

Conference calls will display participants in the grid view, but users can swipe up to switch to a screen-focused view of the participant currently speaking. The feature is easy to navigate, too.

However, Signal’s group video calling feature will not work in large classes or meetings because, at present, the feature is limited to five participants only. The app developer stated that it is working to increase the number of people who can join video calls soon.

The importance of end-to-end encryption in video chats

The new normal requires people to use video messaging apps for a few more months or maybe longer, depending on the pandemic situation.

As a result, online security is being marked as something that needs to be checked frequently. This is why end-to-end encryption is so important for video chats, he says SquareUp.com.

In order to keep your conversations private, this feature users should look for in the video meeting app. End-to-end encryption means that only those in the call can know what is being said or shown during the call. No other person can see, hear or even save the audio and video of the call except for the participants.

End-to-end encryption is a standard security method that safeguards communication data and is a must in every application.

Ⓒ 2018 TECHTIMES.com All rights reserved. Do not reproduce without permission.