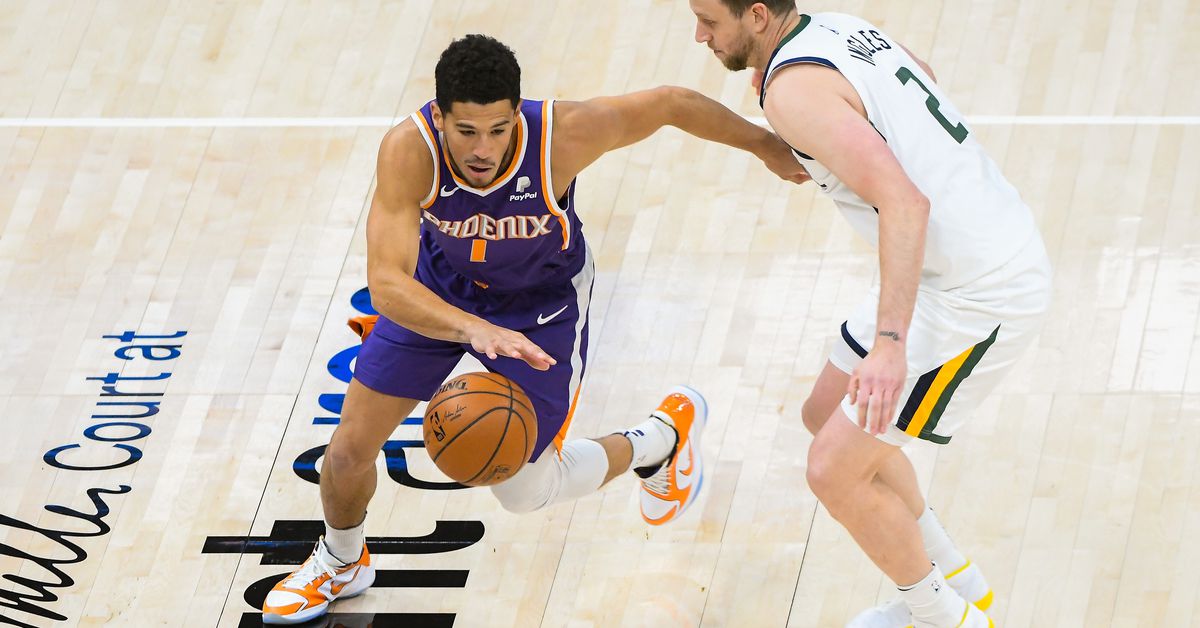 In the second match in three days between Jazz and the Suns, Utah came back with a big win, 111-92.

The big story in this story was that it was Chris Paul’s first game to play for the Suns, and Galen Smith was entering the starting line-up instead of Cameron Johnson.

Although Monty Williams has said he will try to keep Chris Paul around 12 minutes, it appears the veteran goalkeeper can handle a little more than that, reaching 8 before halftime and playing 18 overall.

Sticking to new additions to the starting lineup, Smith flashes much of the offensive skill that James Jones has praised after the draft. Smith is not known for his confrontational game in Maryland, he has directed it twice against jazz.

However, when the second half began, Utah was set ablaze. Jazz had a 15-point lead over halfway during the third period. After a match in which Williams criticized his team’s defense, some of these lumps reappeared in Game Two, with a perimeter pore defense and several open hat-tricks.

Bojan Bogdanovi in ​​particular got everything he wanted. This is where Suns will be really happy to get Jae Crowder back. They have little to no escort forwards who score big goals at the moment.

The Suns’ faults built themselves up a bit, too, as missed shots gave Utah a rhythm to the transition and let them dictate the terms of the engagement.

Halfway through Utah, Paul exited one last time and rookie Tae Shun Alexander got into the game.

It wasn’t just about Yota shooting the ball in the second half. They were also using their size indoors, as Rudi Joubert grabbed 17 boards and when Derek Favers discovered him, the reserve had three offensive rebounds on his own. No wonder Eton got some training from Paul when he knocked out in the third quarter.

Williams put a group of four rookies on the ground to start the fourth quarter, plus Jvon Carter. For me, this coach was sending a message: Fix the big lead I gave up the last time I was on Earth to start the third.

The results came out. The Suns had an 8-0 lead with Michael Bridges three times in a row and Jazz was forced off the field. Despite reducing the lead to only 18 after that run, it was nice to see Paul lead this unit in its response to Utah’s dominance. It cannot roll.

Beginners stayed a little longer before hanging their towels overnight. This team will not be pleased with this performance, that’s for sure.