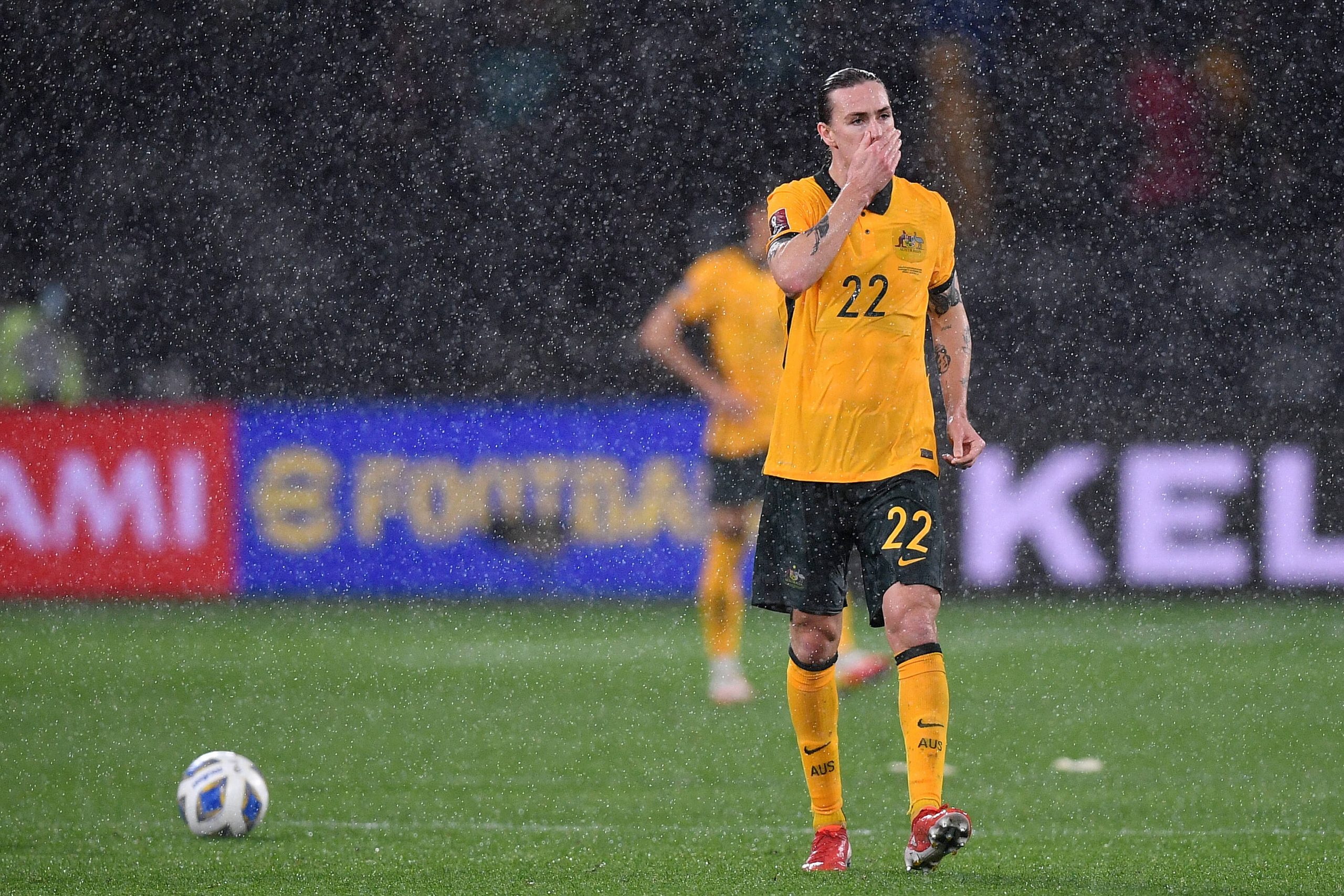 In the Asian qualifiers it’s like in the second division: second place makes everyone cheer and qualifies them to participate in the elite, whether it’s in the Bundesliga or the World Cup finals. Third place means detention – and that will take a particularly long time in the case of Jackson Irvine. The Australian St. Pauli midfielder will have to play seven qualifying matches during the second half of the Championship.

As James Lawrence battles with Wales and Daniel Kofi Kerry with Ghana at the end of March in two manageable matches for Qatar’s participation, a massive program has begun for Australia. Due to the 1-1 draw with China, in which Irvine played and missed an opportunity early on, the group slipped away from Saudi Arabia and Japan in their group to the “relegation position” three times.

Games in January, February, March, May and June – the road to the World Cup still long for St. Pauli’s Kicker Irvine

After his second derby at Volkspark (January 21), Irvine has to go on the Asian Tour again. If they remain in third place after four regular qualifying matches against Vietnam (27 January), Oman (2 February), against Japan (24 March) and Saudi Arabia (29 March), Australia will initially face another Group C (currently. United Arab Emirates). United) play the elimination match in May.

World Cup qualifiers: Australia is currently threatened with a turn through the intercontinental qualifiers

And even winning there won’t buy your ticket to the World Cup. Then Irvine & Co. have to play two intercontinental matches against an opponent from Central America, South America or Oceania in June.

You may also be interested in: Former fan favorite Subic: “May St. Pauli rise!”

FIFA has not yet announced the exact dates for May and June. But in any case, Irvine is also threatened by massive pressure in the final race of the second division, the last of which will take place on May 15. If St. Pauli finished third and played promotional games himself, Irvine would have to split in two to meet all the requirements.