Science. The Norway wolf is extinct and the current wolf came from Finland 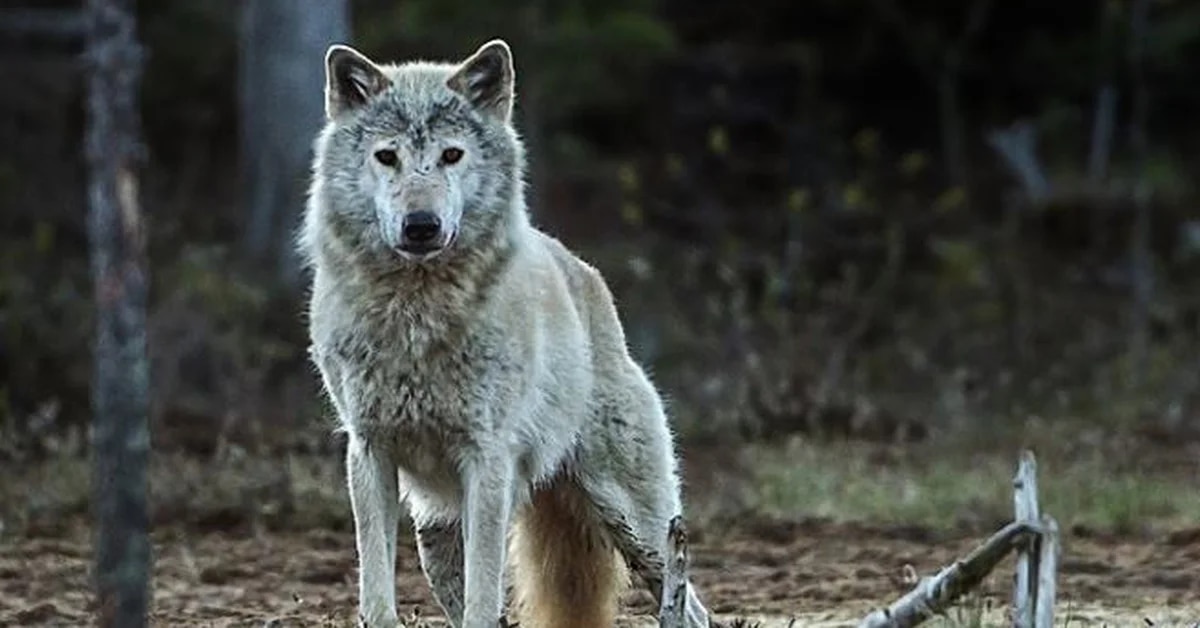 02-12-2021 The Swedish Norwegian Wolf is probably gone forever. Today’s population is descended from Finnish wolves that migrated after we exterminated our wolves nearly 50 years ago. Research and Technology Policy by Harald Olsen, NTNU

The wolves found today in Norway and Sweden are actually Finnish, proving that the original breed disappeared without leaving a genetic trace in the wild around 1970.

“The original Norwegian-Swedish wolves probably did not share their genes with wolves in Norway and Sweden today,” says Hans Stenoyan, director of the University Museum at the Norwegian University of Science and Technology (NTNU).

Stenoien is the first author of a new report that looks at the genetic makeup of Norwegian and Swedish wolves in much more detail than has been done previously. “We’ve done the largest genetic study of wolves in the world,” Stenoyan says.

This is the last part of a major report on the wolf in Norway, commissioned by the Norwegian Parliament (Parliament) in 2016. But by then, true Norwegian Swedish wolves had been missing for many years.

“It is true that some indigenous Norwegian-Swedish wolves can still be found in zoos outside Norway. However, our wolves today are not closely related to them,” Stenwen said in a statement.

The wolf came to Norway when the ice receded about 12,000 years ago. But it disappeared from the Norwegian landscape, and possibly from Sweden, around 1970. High hunting pressure and conflicts with agriculture in particular contributed to the decline of the animals.

But the species appears to have been re-established around 1980. Today, more than 400 wolves roam the border region between Norway and Sweden. They are considered a common population.

At first, there were rumors that wolves from zoos had been released into the Norwegian wild, but this does not seem to be true. In any case, they cannot be animals of the original Norwegian wolf population. Instead, it appears that the Finnish wolves have expanded their territory.

“The wolves in Norway and Sweden today may have come from wolves that migrated from Finland,” says Professor Stenoyan. It is not known for certain where they came from in Finland, but it appears that they are Finns nonetheless.

In a seemingly paradoxical development, wolves in Norway and Sweden are genetically different from those in Finland today. But this is neither good news nor a sign that Norway has a distinct wolf population.

“We did not find any evidence of special or unique genetic adaptations in Norwegian and Swedish wolves,” Stenwen says. Instead, the cause of much less benign genetic differences is caused by the size of the wolf population, which is small with a limited flow of new genes from other regions.

This probably means that the wild wolves in the area come from a very small number of Finnish animals. Therefore, genetic defects can be spread more easily from one generation to the next. Unfavorable genes are not effectively removed by natural selection.

“This lack of variation makes wolves susceptible to various diseases and genetic conditions,” explains Stenwin. There is a real danger of wolf extinction again in Norway, not only from hunting this time around, but because inbreeding makes the animals less resistant.