Amazon Prime Video: According to Criticism, These Are the 20 Best Streaming Documentaries 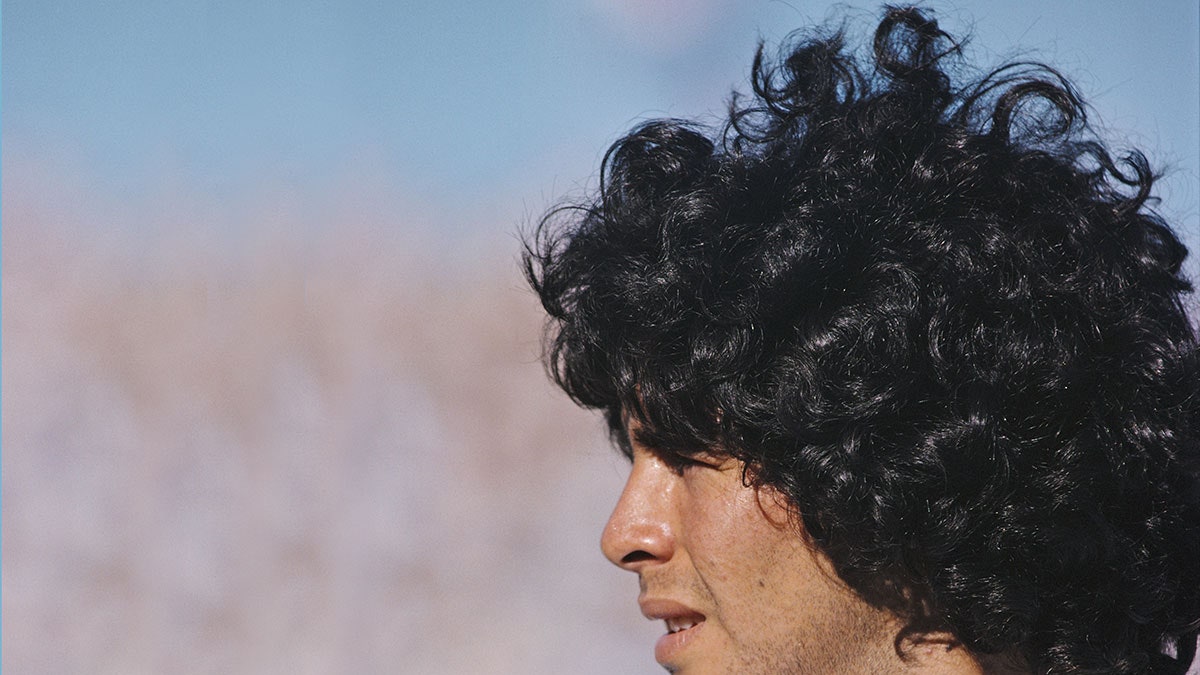 Samuel L. Jackson plays the narrator of this film, which summarizes the history of racism in the United States. It is based on a manuscript by writer James Baldwin, whose friends included civil rights activists Martin Luther King Jr., Malcolm X and Medgar Evers.

This is what the documentary is about: sports

The 914-meter “Dawn Wall” in California’s Yosemite Valley is considered the toughest multi-court road in the world. The documentary accompanies climbers Tommy Caldwell and Kevin Jorgeson in their plan to be the first to climb them – stunning visuals, inspiring story: this film makes you feel homesick for the mountains and desire for adventure.

This is what the documentary is about: environment and nature

Khadija Muratova is the last wild beekeeper in North Macedonia. For three years, the filming team followed her nature-loving life in a deserted mountain village not far from Skopje. The sensitive picture shows how destructive (self) greed is and that an individual life does not necessarily have to be a wasted life.

This is what the documentary is about: Personal Biography

Leonard Nimoy has played many roles during his career, but none of them are as closely related as that of Spock in “Star Trek”. With “Aus Liebe zu Spock,” Adam Nimoy is a poignant memorial to his father: rare films and photo recordings as well as media interviews with family members, colleagues, and fans paint a multifaceted portrait of the highly talented actor, who died in 2015 at the age of 83 from lung disease.

Amazon Prime Series: These are the 30 best according to critics

This 30th Netflix series is a must watch

‘James Bond’, ‘Die Hard’, ‘Terminator’: These are the 30 best villains of all time

See also  The next US talent for Bayern? This young man must show his skills soon!