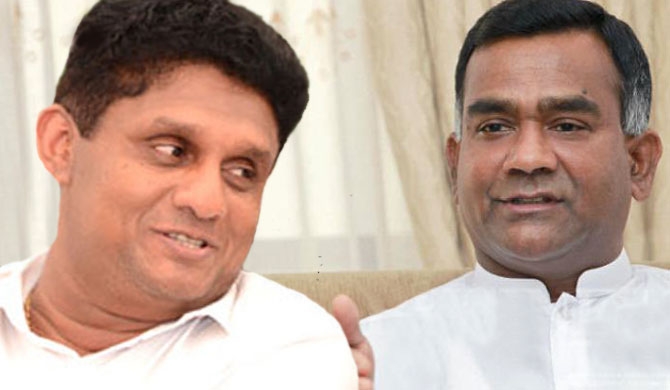 Tisa Atanayake, the National Organization for United People Power, said the process to appoint Sajid Primadasa as president and take office in 2024 has already begun.

A public meeting was held in Colombo Hyde Park on Monday to celebrate the one-year anniversary of the formation of the United People Power.

There, he added, “Through this historic meeting, we began the journey of success again.”

Next 2024 we will seize power and make Sajid Premadasa president. Work is underway to develop grass-roots national programs to win elections.

We need to further strengthen the strength of the united people in the rural areas. After that, the leader of the people, Sajid Primadasa, must rule. The current goal is to correct our shortcomings and move forward.

During a recent visit by Pakistani Prime Minister Imran Khan to Sri Lanka, he talked about how he embarked on a political journey. He spoke about the challenges and failures he faced while entering politics and the success of his continued endeavors and his election as Prime Minister of Pakistan. So we are all ready to work together and move forward with our goal