Platini appears as a suspect and witness before the Swiss judiciary 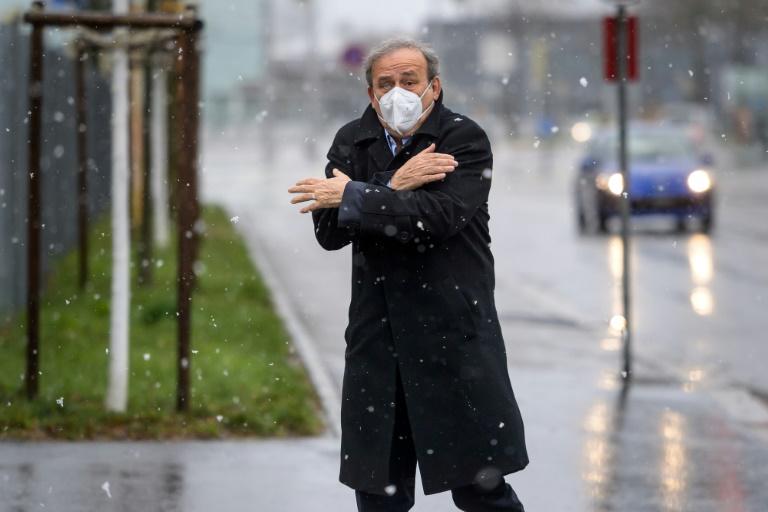 Michel Platini, a former soccer player and former UEFA president, appeared before Swiss courts on Monday as a suspect in the case that ended his coaching career, before doing so as a witness on Wednesday in another case against incumbent FIFA president Gianni Infantino.

“Michel Platini was keen to present the elements and explanations provided by Attorney General Hildebrand. He remains very confident in the fact that this process will allow him to demonstrate his impartiality in this case.” Declare his surroundings.

This will be the last hearing for the Frenchman “before the investigation is closed,” according to the prosecution. Later it will be decided whether he has been acquitted or if he will be tried.

Platini is accused of “fraud,” “unfair administration,” “breach of trust,” and “fraud,” and she is subject to a five-year prison sentence.

Blatter is also due to make a statement but is still recovering after being hospitalized in December and January, according to his surroundings.

Platter was paid out to Platini in 2011.

At the time they were allies and both asserted that the deal was for a consultative work done by the French in the past (1999-2002).

FIFA, led by Gianni Infantino since 2016, regrets the lack of a written contract mentioning this reward and is claiming compensation from Michel Platini.

Platini considers himself the victim of a conspiracy that Gianni Infantino was behind, aiming to remove him from power, and he does not rule out returning to the sports offices if he is acquitted, as he explained earlier this month to the German. Die Welt newspaper.

The former French player was summoned, Wednesday, in Sarnen (central Switzerland), this time as “a person summoned to provide information” in the investigation that began since July 2020 into Infantino, according to information from Le Monde newspaper and confirmed by the prosecution. .

This concerns three secret meetings in 2016 and 2017 between Infantino and former Attorney General Michael Lauber, which raised suspicions of collusion between the Swiss Attorney General’s office and FIFA.