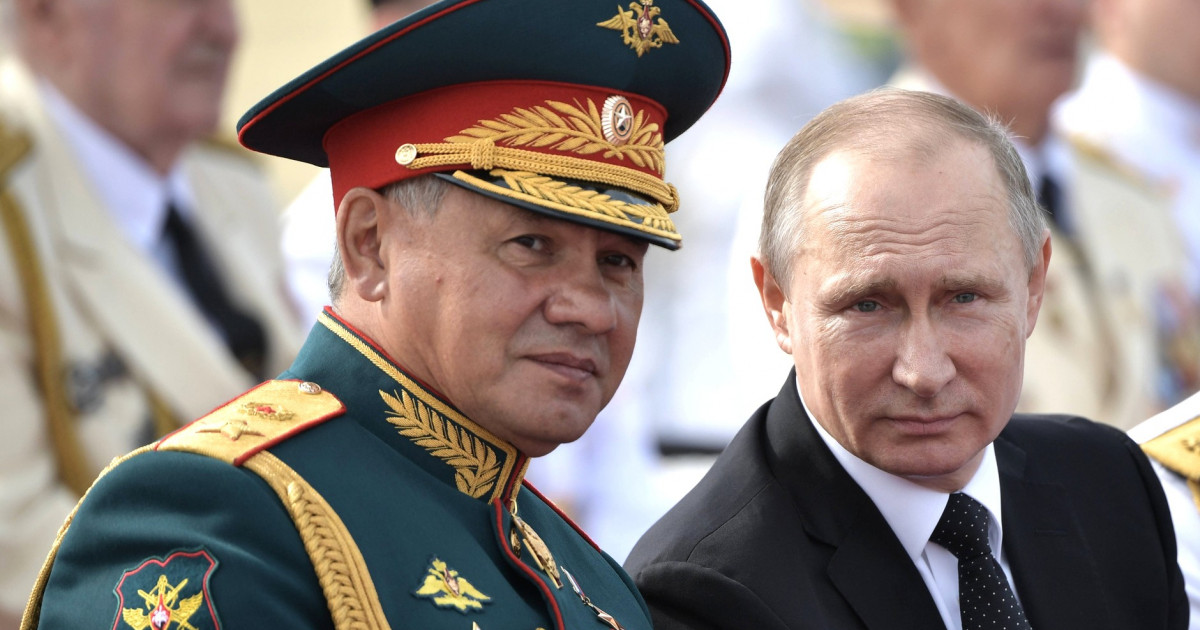 The Russian capital should be moved to Siberia, where five major industrial and scientific centers will also be built, according to Russian Defense Minister Sergei Shoigu. This isn’t the first time the senior official has come up with this suggestion.

This was stated by Russian Defense Minister Sergei Shoigu during a meeting with researchers of the Siberian Branch of the Russian Academy of Sciences.

The development of Siberia required “three or rather five” centers with a population of 300-500 thousand or even one million.

These thoughts, as well as Shoigu’s persistent regret over the lack of goals for Russia’s projects, as it was during the Soviet Union, have been expressed several times over the past ten years.

The proposal to move the Russian capital to Siberia was announced in 2012, during a radio program.

“I think we need to move the capital away to Siberia.” then said. The host of the program noted that Moscow would be emptied and “rats would walk the streets.”

Sergei Shoigu, whose name has appeared in some publications as the accepted successor to Vladimir Putin and the only minister who remained in office during Putin’s term, also sees this solution as part of a plan to address Moscow’s overcrowding.

Putin did not show support for the idea, but two months ago he allowed several national agencies and offices of large state-owned companies to move out of Moscow.