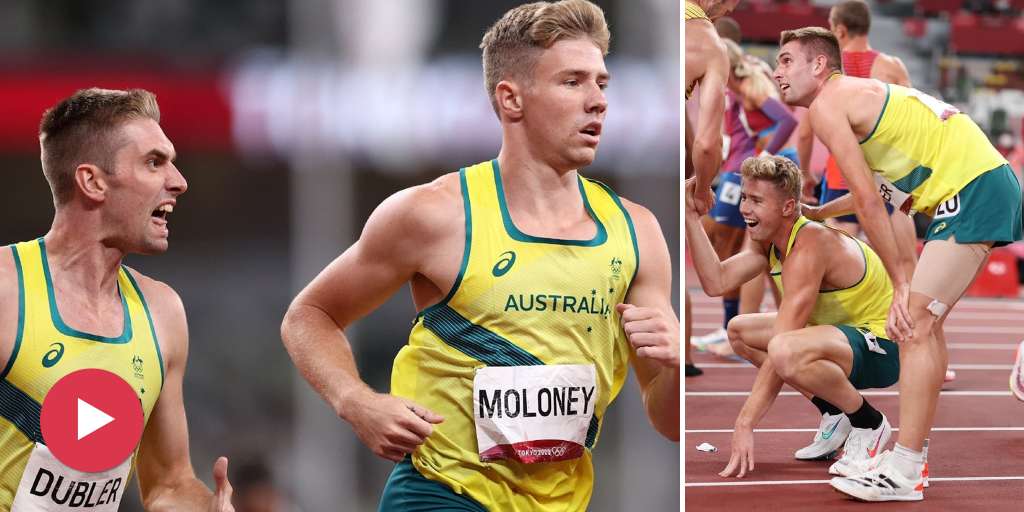 With a selfless gesture, Cedric Dobler becomes Australian champion at the 2021 Olympics: the 25-year-old of Swiss descent helps his teammate win a medal.