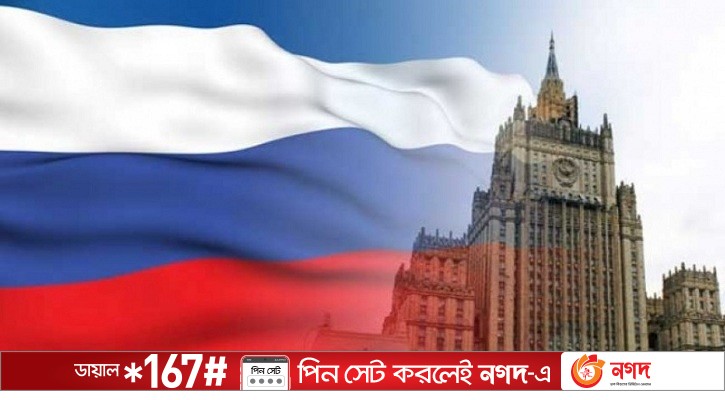 Dhaka: Russia expelled 20 Czech diplomats in retaliation. They were ordered to leave the country within 24 hours.

Earlier, the Czech Republic announced the expulsion of 16 Russian diplomats on Saturday (April 17). They were ordered to leave the country within 72 hours.

The Russian Foreign Intelligence denied the allegations in a statement issued on Friday, saying that “similar baseless allegations related to Russian intelligence were made more than once. Angry Moscow announced the expulsion of the Czech diplomats.”

Russia described the Czech Republic’s allegations as “baseless and unreasonable.” Russian Foreign Minister Sergei Lavrov said warehouse officials were responsible for the blast, but now Russia is to blame. Such accusations are unreasonable.

The announcement by the Czech Republic to expel Russian diplomats comes amid tensions with the United States over Russia.

Any news, information, photos, photographs, graphics, videos or audio content published / published by banglanews24.com may not be used without prior permission under copyright law.