Russia and China present a roadmap for the establishment of an international scientific station on the Moon (video, photos) 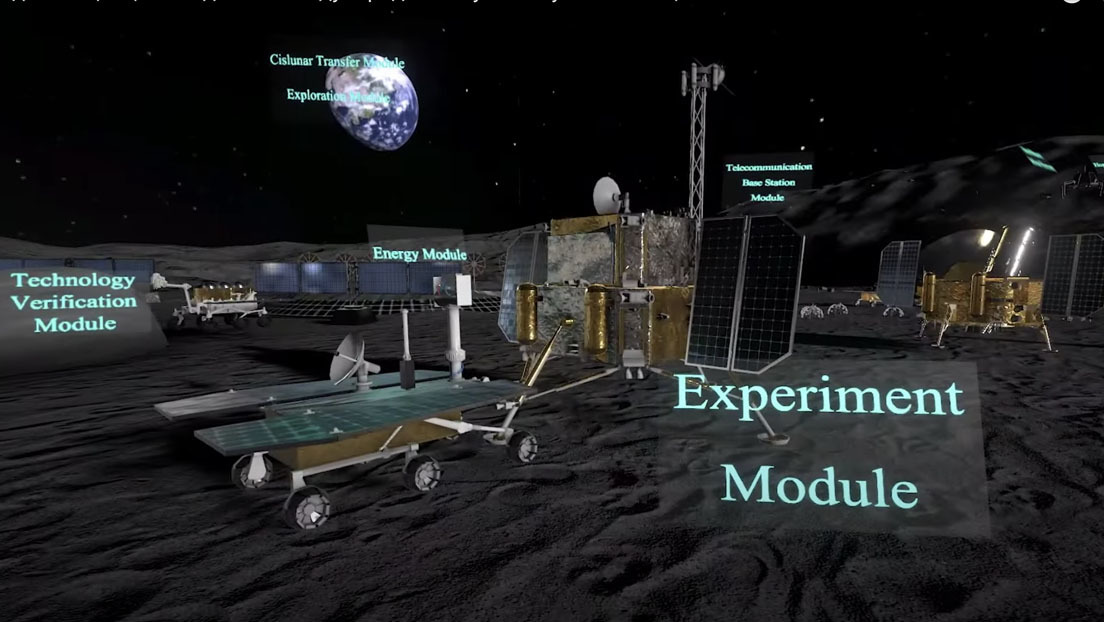 The initiative was revealed during the Glex-2021 conference held in Saint Petersburg, Russia.

During the Glex-2021 conference, which is being held in the Russian city of Saint Petersburg, Russia and China presented a roadmap for the establishment of an international scientific station on the Moon.

It is a complex of experimental facilities to be installed on the lunar surface and orbit, with the aim of developing interdisciplinary research work, which will include the study of technologies for the unsupervised operation of long-term infrastructure with a long-term realization perspective. The extent of human presence on the Earth’s natural moon.

The project will be approached in two phases and will be completed before 2035, when it should go into operation, according to Sergey Saveliev, deputy director general of Roscosmos for international cooperation, and Wu Yanhua, deputy director of the Asian giant’s National Space Administration. .

Between 2026 and 2030, it is planned to start joint operations between Russia and China, provide samples of lunar soil and test command center technologies.

After that, the power supply, communication and equipment systems must be deployed and fully operational.