Richard Karabaz, President of Switzerland: “The main goal is the tour” (video) 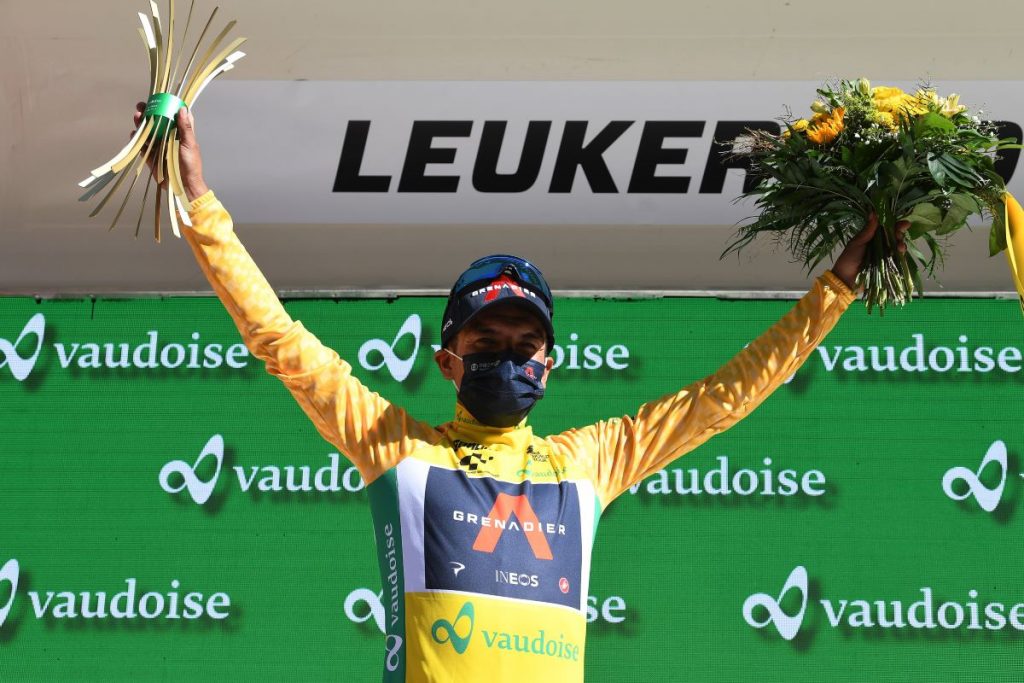 Richard Karabaz (1993, Ineos Grenadiers) showed himself as the leader of the Tour of Switzerland after winning the fifth stage. The Ecuadorean attacked for four and a half kilometers and did not stop to the finish line.

The Carabaz movement was the decisive one. No one could follow his wheel and he joined Vogelsang and eventually eliminated the Dane. “I’m very happy. It’s something we’ve been working on all week. We knew it was a special day.” We wanted to think about the overall classification, but of course, the possibility of winning a stage was there. I was able to handle both, so I am very happy.” “We knew there were a lot of people interested in the overall rating. Of course it was a springboard for us. Many people moved. I did my perfect attack and that was it‘He added.

Carabaz has its maximum concentration in July. “We are here and we have come thinking about preparing for the Tour de France. Of course we want to win this race. The main goal is to round, but if we can succeed in this race it is perfect‘, he confirmed.