Restaurant magazine: Pia Leon from Peru voted the best chef in the world 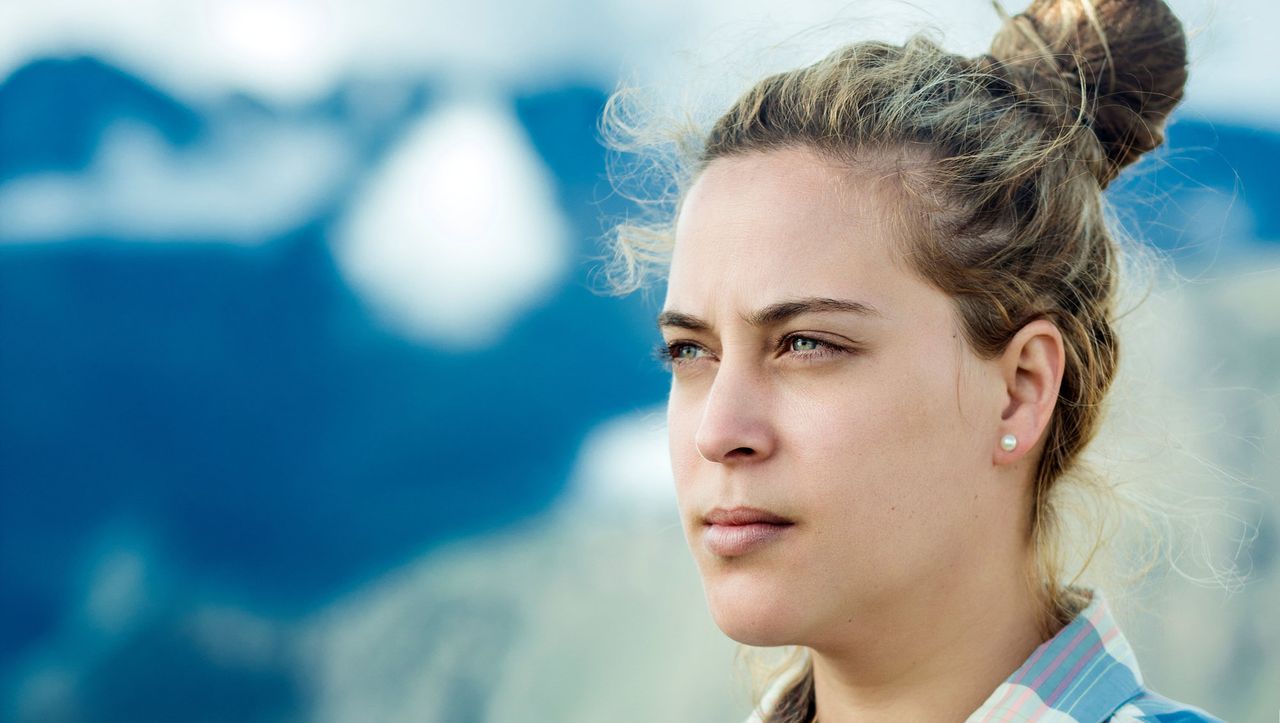 Peruvian Pia Leon was named the best chef in the world by Restaurant Magazine. At her restaurant Kjolle, she brings “the wonderful biodiversity of Peru” to a plate, as they say In the rationale: fruits from the Amazon, potatoes from the Andean highlands, fish and seafood from Pacific.

“We play a lot with colors, but at the same time we keep our style simple. “None of our dishes contain more than four ingredients,” the 34-year-old said after the announcement. “But everything is well thought out. You not only eat well, you learn something and take something with you.” For example, beef tartare with cocoa seeds, fish with amaranth and tree bark from the Amazon and squid with lentils and capers are on the table in her restaurant. Vegetables less well known to Germans, such as the yacon, are also among the ingredients.

Leon drives in lima Restaurant Kjolle, she and her former husband, Virgilio Martínez, have made Central in the Peruvian capital one of the best restaurants in the world. The couple has now built a true gastronomy empire with several restaurants and bars as well as their own research department to research new ingredients.

Leon was named Best Chef in Latin America in 2018. The following year, her restaurant Kjolle rose to number 21 on the list of the 50 Best Restaurants in Latin America. “I confess: I am very ambitious and challenging,” she says. “When I know I’m good at something, I give it my all.”