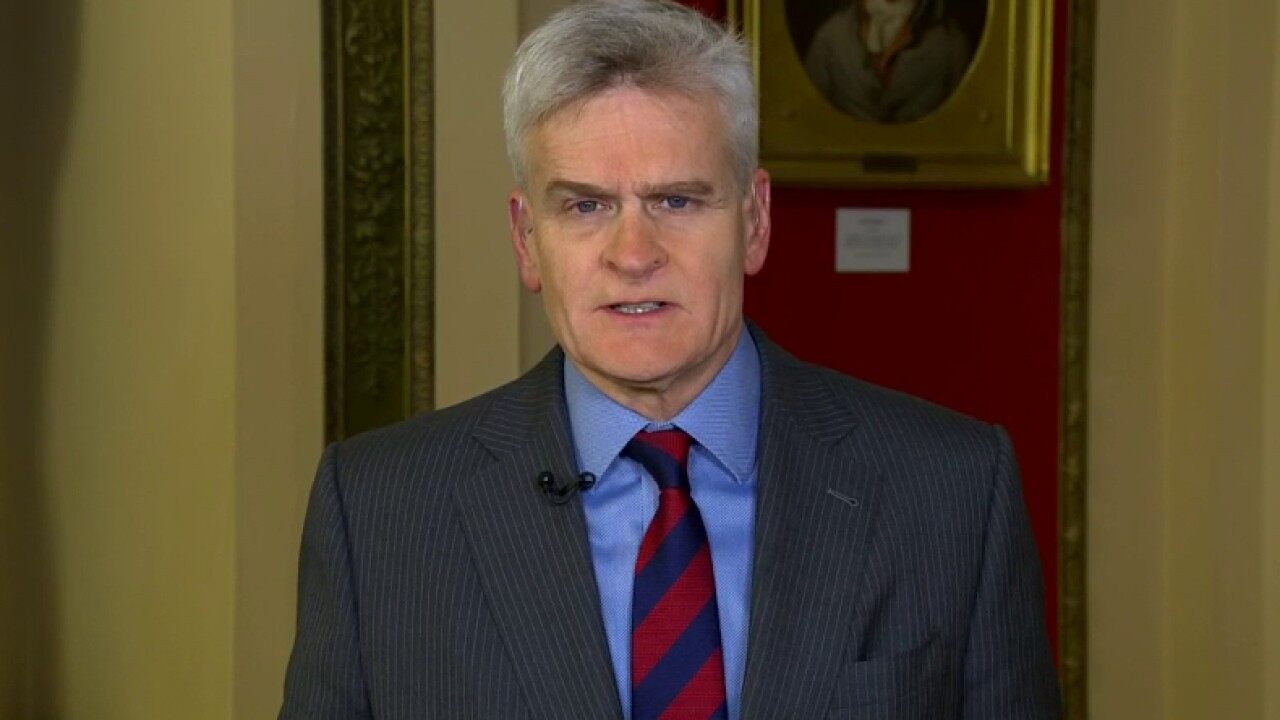 Cassidy, one of the 10 senators who drafted the proposed package, said he hoped Senate Majority Leader Mitch McConnell, a Kentucky Republican, and President Trump He will sign it.

While a final language is expected to be reached early this week, one of the elements that will not be included is a second round of direct payments to Americans.

“It might be running,” Cassidy said, “but it’s not in that bill.”Fox News Sunday,

He said, “This is not a stimulus bill, it is a relief bill.” “… there might be an incentive examination, but that would be part of a different legislation.”

The bipartisan group proposes to extend the moratorium on evictions, which provides protection against people who cannot afford to pay the rent. At the same time, Cassidy said, they want to protect the owners, too.

Cassidy said “one of the sticking points” in negotiations over the bill was liability protections for small businesses that would allow them to open up without worrying about being sued by clients who contract COVID-19.

“There has to be some liability protection,” Cassidy said, citing conflicting messages early on about the need for clients and employees to wear masks.

The senator said he is confident that Trump and McConnell will accept the settlement relief package, which he believes is badly needed.

He said, “The pain of the American people is the motivation behind this, and I am optimistic that both leaders will participate.”

Megan Heaney of FOX Business contributed to this report.