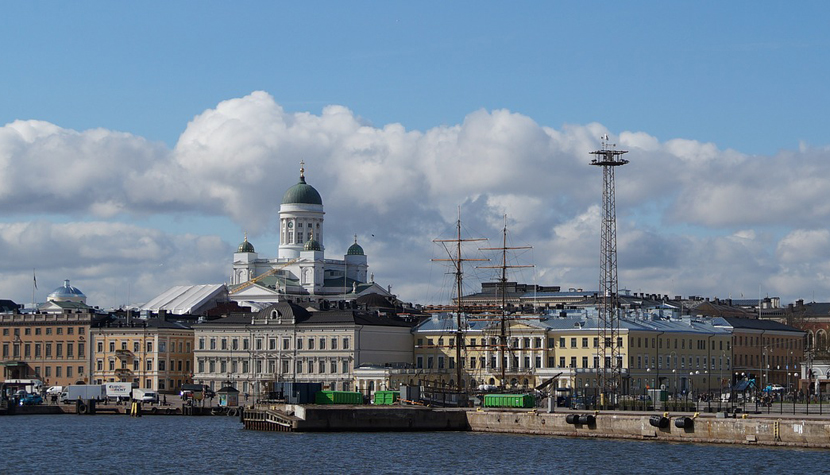 Alandsbanken on Friday announced the decision not to follow the recommendations of the Finnish Financial Supervisory Authority and, more broadly, the European Central Bank. The reason for this is that profits in 2019 were “the highest in 100 years of the bank’s history”.

The European Central Bank has been urging banks in the region to roll back dividends and repurchase shares given the ongoing epidemic and the economic risks associated with it. But Alandsbanken criticized that this regulatory recommendation did not make a difference “between the strongest and weakest bank in Europe”.

The Board believes that “the bank’s long-term risk may be greater if we choose, based on our current levels of profit and risk, to follow regulatory recommendations rather than start by looking at other key stakeholder groups the bank takes into account,” the letter said.

Alandsbanken proposed a gross dividend of € 1 per share for 2019. This is equivalent to 59 per cent of earnings per share and almost four times the ECB’s dividend policy.

The head of the Finnish banking regulator expressed his regret over the decision in an interview with Bloomberg. “We expect the banks to follow the recommendation, but we cannot make it legally binding,” said Jerry Helenius, who heads the Helsinki Financial Regulatory Authority’s banking sector. “It is a pity that a Finnish bank deviates from the common European line in this regard.”

Meanwhile, investors welcomed the move. The bank’s Class A shares, adjusted for the previous day’s dividend day, rose as much as 26 percent on Monday and traded 15.5 percent higher at € 23.80 at 11:06 AM CET in Helsinki.

The European Central Bank lifts the ban on bank dividends

The largest banks in the Eurozone are directly monitored by the European Central Bank, while the responsibility for smaller banks rests with the national regulatory authorities. Some of the smaller banks in the union were allowed to pay dividends, and Germany’s BaFin said it would allow the disbursement if the banks had sufficient financial strength.