Josefa Gonzalez Blanco is already an ambassador to the United Kingdom 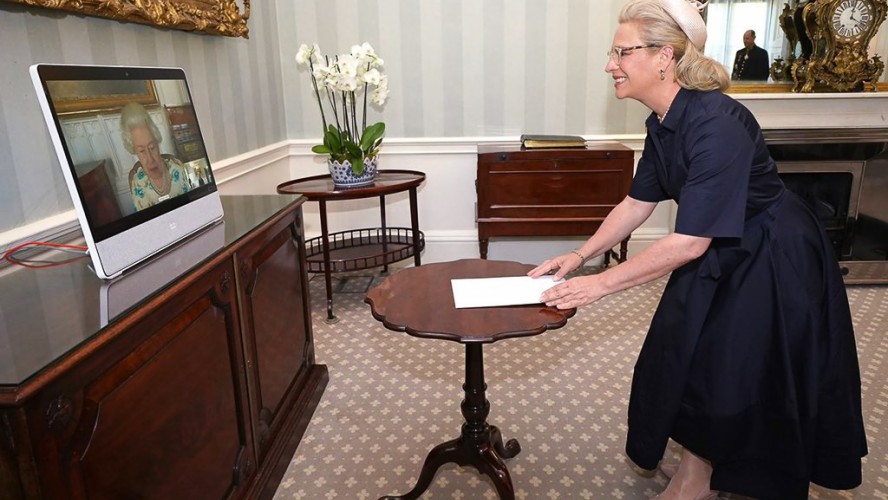 Josefa Gonzalez Blancowho was the owner Ministry of Environment and Natural Resources At the beginning of a six-year term, she boasted on social networks of her new diplomatic title: Ambassador of Mexico to the United Kingdom.

The former ministerial official highlighted her enthusiasm for the British Royal Protocol, which she completed to present her credentials to Queen Isabel II, with whom he was approx.

Today I presented my Letters of Credit to Her Majesty Queen Elizabeth II, a great woman whom I have always admired for being an example of leadership and dedication for women and girls. My deepest love, admiration and respect. pic.twitter.com/u2A0a0CDEI

Gonzalez Blanco was the center of criticism, being head of the Department of Environment and Natural Resources, for delaying a commercial flight until he was waiting on board, This prompted her to resign in 2019.

“The true transformation of Mexico requires perfect conformity with the values ​​of fairness and justice. No one should enjoy privileges, and no person, even if to perform his functions, can be above the welfare of the majority.”

Later, Proposed by the President as Mexico’s ambassador to the United Kingdom In February this year, since it was approved in the Senate.

I am sharing some photos of the protocol for presenting your credentials as ambassador from 🇲🇽 to 🇬🇧 to Her Majesty Queen Elizabeth II. The current protocol dates back to the 19th century and is one of the most beautiful and unique in the world. pic.twitter.com/Ggvxdcncug