Regarding the arrested journalist, the leader of the Belarusian opposition said that he was likely tortured 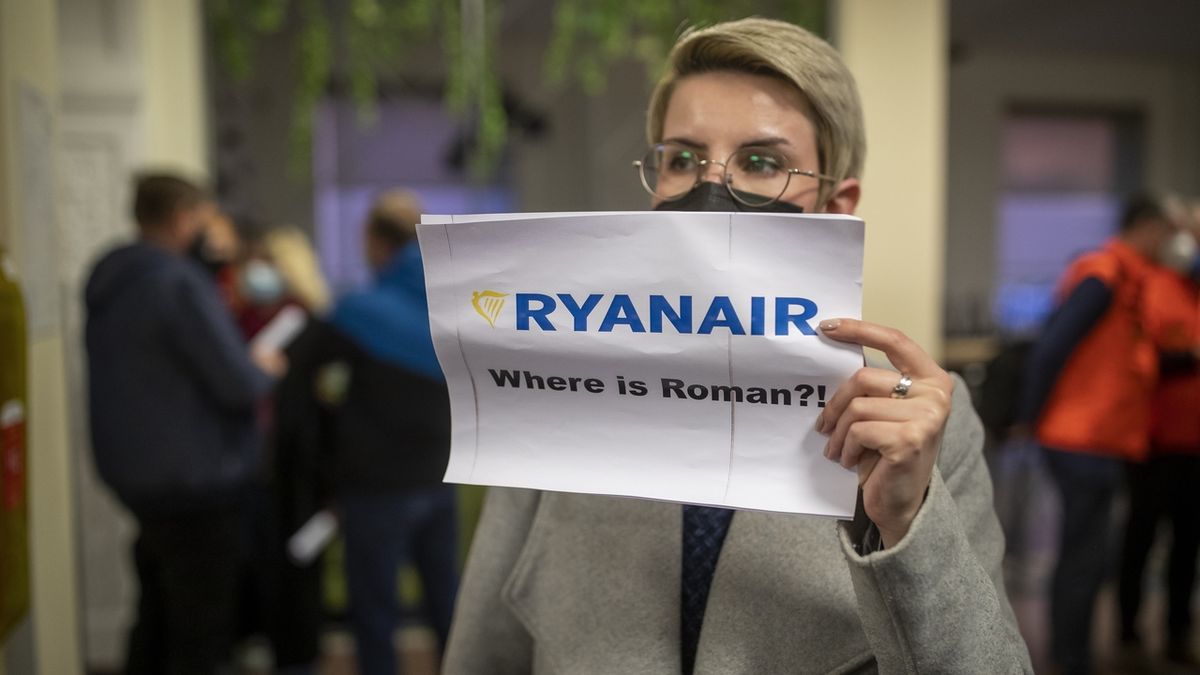 “We still do not know where it is or what it is,” Chichanowska told reporters, adding that “there is a high probability” that the Belarusian security forces “will torture him at the moment.”

Citing information from the detained woman’s relatives, Chichanowska added that Sophia Sapiga, who accompanied the journalists on the way, was imprisoned in the Belarusian capital Minsk. Sabija is a Russian citizen, but the Russian consul in Minsk refused her help, according to the Belarusian opposition leader.

Chishanuska went into Lithuanian exile after the presidential election last August, which ran against authoritarian President Alexander Lukashenko. The opposition, as well as some Western countries, considered the election result, according to which Lukashenko won again, as rigged.

Soon after the vote, mass demonstrations erupted in the country, and the police cracked down on them and arrested tens of thousands of people. Human rights defenders reported mass arrests, intimidation and torture of protesters.

Raman Pratasevic, 26, is one of the founders of Nexta media channel, which has been one of the main sources for reports of anti-regime protests. Back in his home country, he now faces up to 15 years in prison for “mass unrest.” According to Reuters, his mother described him as the hero in an interview with Nexta Gate. “I really hope the international community wakes up because of it,” said Natalia Pratasevikova. “I hope so very much.”

So far, the world has reacted sharply to the forced landing of a civilian plane on Sunday in Belarus and the subsequent arrest of a journalist on board. The Belarusian authorities forced the Ryanair machine to land in Minsk on the line from Athens to Vilnius. A number of Western countries have condemned the incident, and their leaders are calling for the immediate release of the journalist and the woman who accompanied him. The heads and prime ministers of the European Union member states will discuss the joint response in Brussels today.