refugee children wandering in the desert; Note on hand, rescued by US police 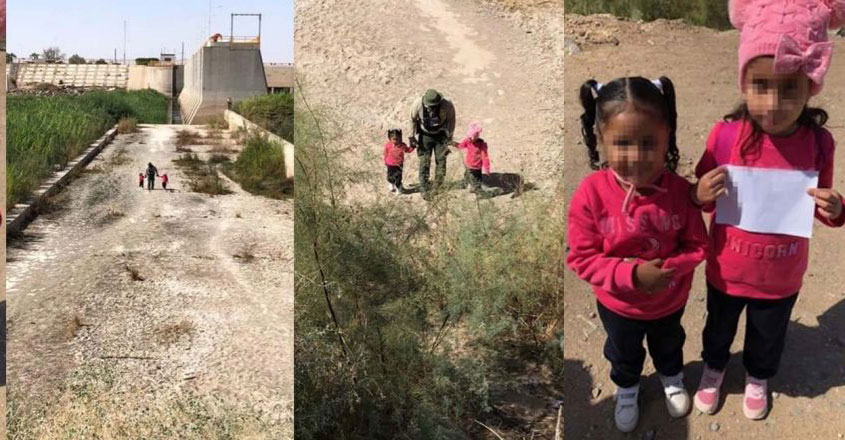 US police rescue four- and six-year-old refugees in the desert Children were found in the Arizona desert. The girls only had their paternal aunt’s address in the United States. Police found them on US soil near the US-Mexico border. They both wear pink clothes. The police lovingly escorted the two to the car and took them to a safe place. Border Police said they are trying to find their family members.

The children will first be transferred to a shelter operated by the US Department of Health. From there it will be left to relatives. The girls were found in Yuma, a dry area near the Colorado River. It is believed that the children came from Honduras, one of the Central American countries. Yuma is an area where refugee children, who arrive unaccompanied, usually choose to enter the United States.

It is estimated that more than four million children have crossed the US-Mexico border into the US since 2003. Most of them are from Central American countries such as Honduras, El Salvador and Mexico.

See also  Adam Rapoport, editor-in-chief of Bon Appétitt, is resigning after a brown photo of his face sparked outrage