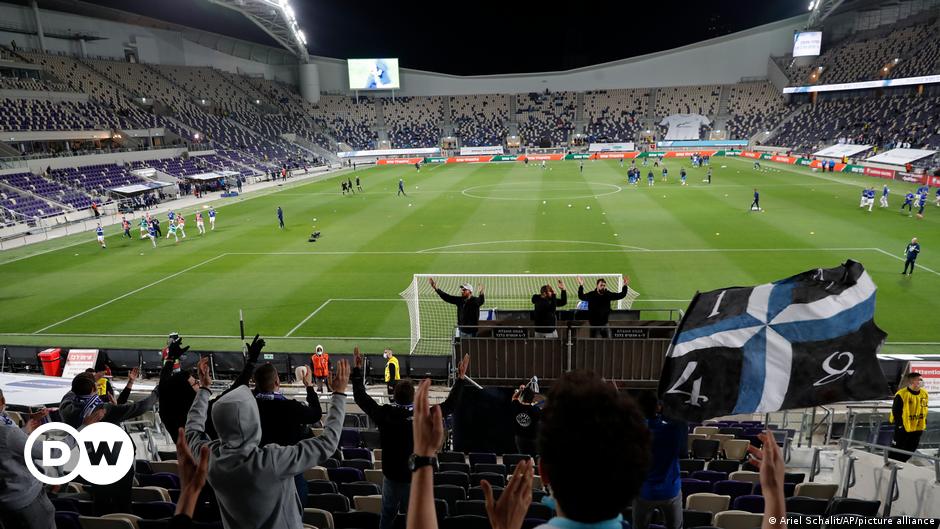 Like the Olympic Games, a world soccer tournament can contribute to international understanding. FIFA President Gianni Infantino may have had this in mind when he headed to Israel with an idea that grabbed the headlines. At first, Infantino gave hints there, and then left the cat or ball out of the bag at a meeting with the Israeli prime minister: If the FIFA president is going his way, the World Cup could be held in Israel and other countries in the region in 2030 to occur. The office of Israeli Prime Minister Naftali Bennett said after a joint meeting that these should be led by the United Arab Emirates.

One would have expected that Infantino’s progress was around the corner in Israel. And earlier, at a conference for the “Jerusalem Post” newspaper, in response to a question about the possibility of holding the World Cup in Israel, he answered that “nothing is impossible.” “You have to have visions, dreams and ambitions,” the 51-year-old stressed, referring to the normalization process between Israel and the UAE. “So co-hosting is an option.”

realistic option? “Well, I guess we’re not very far,” says Robert Chatterjee, deputy editor-in-chief of Zenith magazine, which specializes in Middle Eastern topics. Especially since Egypt or Jordan would be a natural partner for the Israelis, Chatterjee confirmed in an interview with DW. The Israelis could host such a competition, after all, they would have already proven it at the European Under-21 Championship.

It is not without competition. South American nations Uruguay, Argentina, Paraguay and Chile also plan to submit a joint bid for the tournament within nine years. The four British confederations are also preparing to run with Ireland, Prime Minister Boris Johnson announced in the spring. Portugal and Spain have already officially registered their interest, and China is also a potential applicant. The IOC can only dream of such a contest over the candidates.

The tournament is scheduled to be awarded in 2024. After the World Cup in Qatar in the winter of 2022, the 2026 World Cup will be held in the United States of America, Canada and Mexico for the first time with the participation of 48 countries.

“Israel is definitely part of the international leagues calendar,” says Chatterjee, an expert on the Middle East. Safety aspects must therefore be dealt with, as the upcoming World Cup in Qatar “has already become a critical test”. 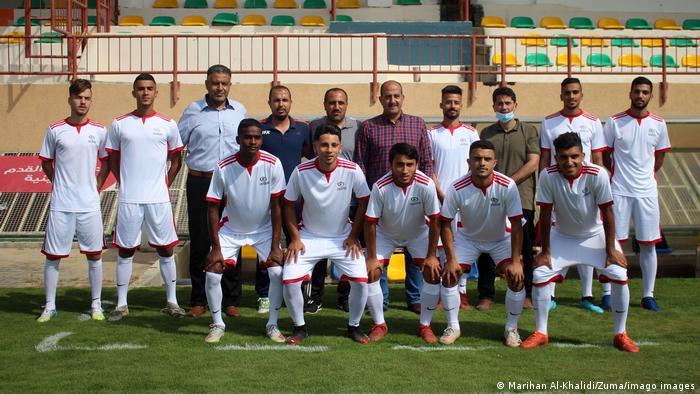 Palestinian Olympic Team: Will it play in Israel?

Which brings you to the Philistines, who accepted Infantino’s actions with great acidity. The Palestinian Football Association canceled a scheduled meeting with the FIFA president at the last minute in protest. The association said in a statement that the reason was Infantino’s participation in an event held at the Museum of Tolerance in Jerusalem, which was built on an Islamic cemetery. This is “a complete affront to the values ​​of religious tolerance and peaceful coexistence”, which FIFA also supports. The senior soccer official attended the opening of the Friedman Center for Peace Through Force at the Museum of Tolerance in Jerusalem on Monday. The initiator of the facility is David Friedman, the former US ambassador to Israel and a confidant of former US President Donald Trump. He clearly supports a pro-Israel and settler-friendly policy.

By that time at the latest, it should have been clear to the FIFA president what diplomatic parquet he was entering with his World Cup idea. Middle East expert Robert Chatterjee knows that a number of international football stars such as Paul Pogba have already spoken out about supporters of the Palestinians.