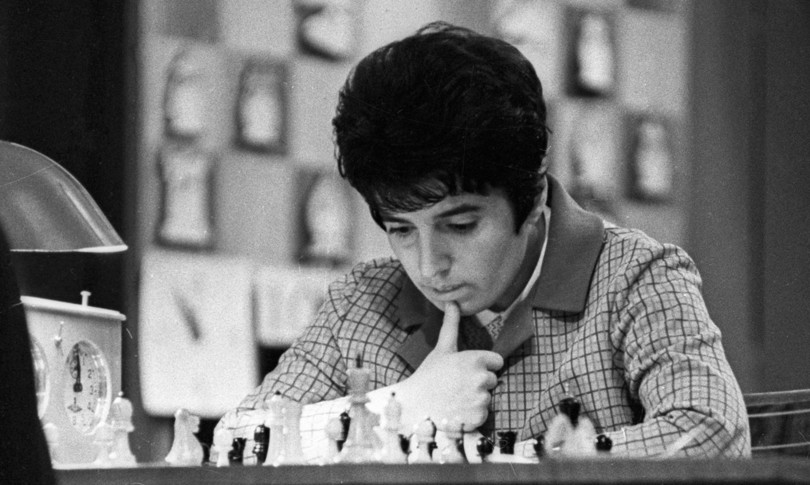 AGI – Legendary “chess queen” Nonna Gabrindashvili recently filed a lawsuit against Netflix For defamation, he is seeking $5 million in damages for the “sexist and shorthanded” method in which she was portrayed in the cult mini-series. Among the accusations against the live broadcast giant After the character “Beth” passed Harmon as Russian. Alternatively, nonna is Georgian, that is, it comes from thisExquisite Caucasian workmanship since the times of the Soviet Union has been bringing out talents on the chessboardEspecially the women: It’s no coincidence that she won the Women’s World Championship four times before being defeated in 1978 by another Georgian, who was then 17 years old. Maya Bordanidze.

Nonna Gabrindashvili, now 80, also denounced that the TV series had completely overlooked its successes against male chess players, which go up to 28. Indeed in this country of less than four million people on the border between Europe and Asia where chess is practiced from The year of a thousand women gentlemen: Heroes are national heroines, starting from the ninth ten. At the Women’s World Cup in Sitges, Catalonia, the Georgian team prefers at least a place on the podium. And this despite the fact that the heroine Bela Khotenashvili was forced to part because of a serious health problem in her seven-year-old son.

The golden age under the Soviet Union

In the golden age of Georgian chess players, between the 60s and 80s, the Soviet women’s team was almost entirely made up of them also thanks to Other talents like Nana Alexandria or Nana Yusiliani, sometimes arouse Envy and resentment in the Moscow ruling class.
In 1978, Iosiliani was replaced by a Russian colleague a few hours before the plane left for Buenos Aires, where the World Cup was to be held. to prove that A small mine of chess players overlooking the Black Sea has become uncomfortable for the communist giant.