Energy Transformation: What China’s Coal Promise Can Do 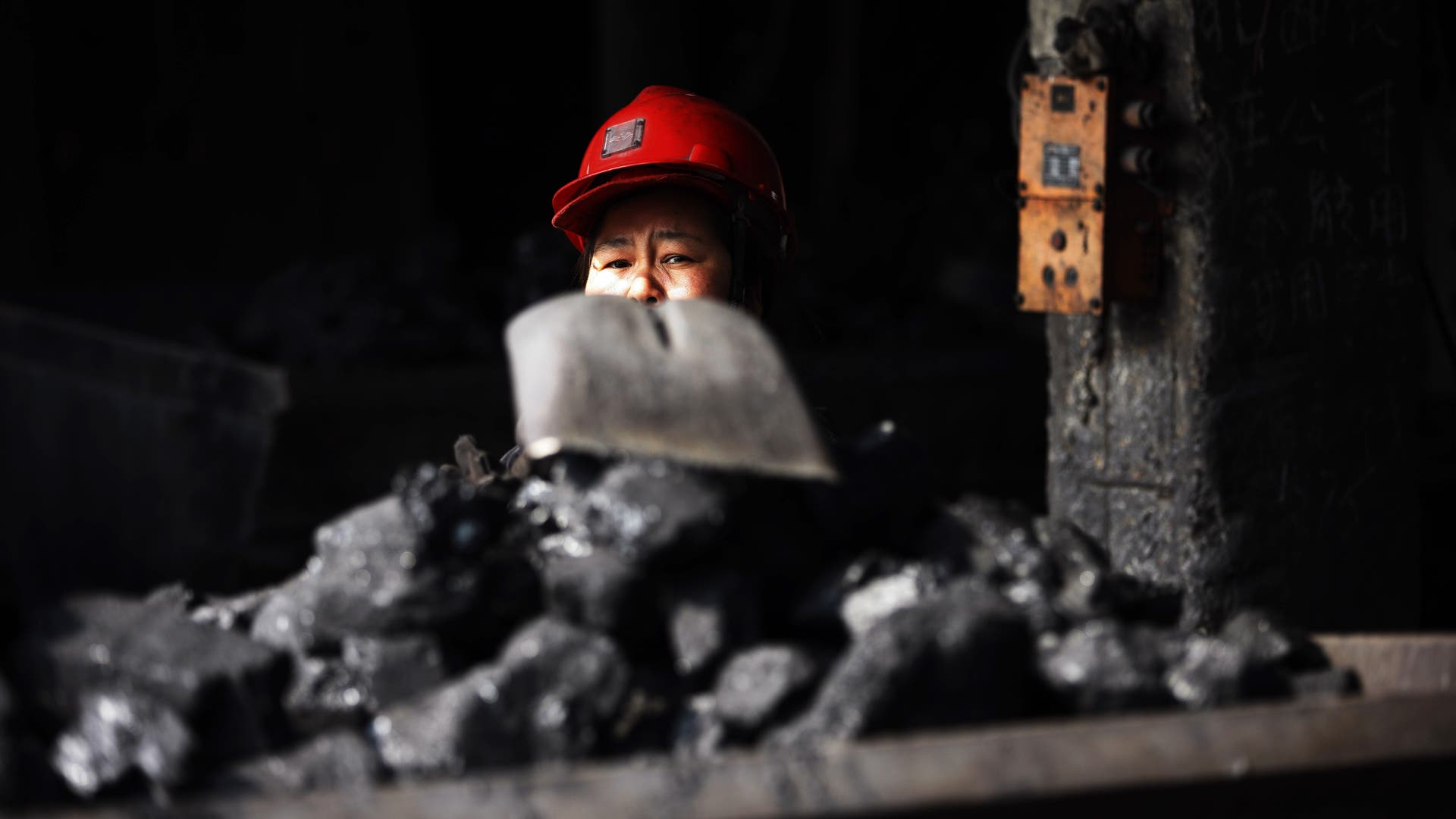 At the United Nations summit in September 2021, Chinese President Xi Jinping made big promises: They want to stop funding new coal-fired power plants abroad. This gives hope that the world will soon be able to say goodbye to fossil fuels. However, while this is a role model for the world’s largest carbon source, researchers believe that China is still a long way from ending the massive use of domestic coal.

“China’s economy is still very dependent on coal,” he says. Ottmar Edenhofer, director of the Mercator Institute for Research on the Global Commons and Climate Change in Berlin. “Ending offshore coal financing is an important step, but China is far from fully exiting coal.”

Despite the country’s plans to become carbon neutral by 2060, domestic coal production has nearly tripled since 2001. In contrast, the amount of coal produced in the United States and Europe has halved during this period. China accounted for more than half of the 7.7 billion tons of coal mined worldwide in 2020, which greatly exceeds the contributions of the next largest producers (see ‘The world’s largest coal producers’).

Most of this money goes to Bangladesh, Vietnam, Mongolia and Indonesia, but also many African countries and some European countries receive large sums.

See also  Planet X? Why not a tiny black hole as a substitute?