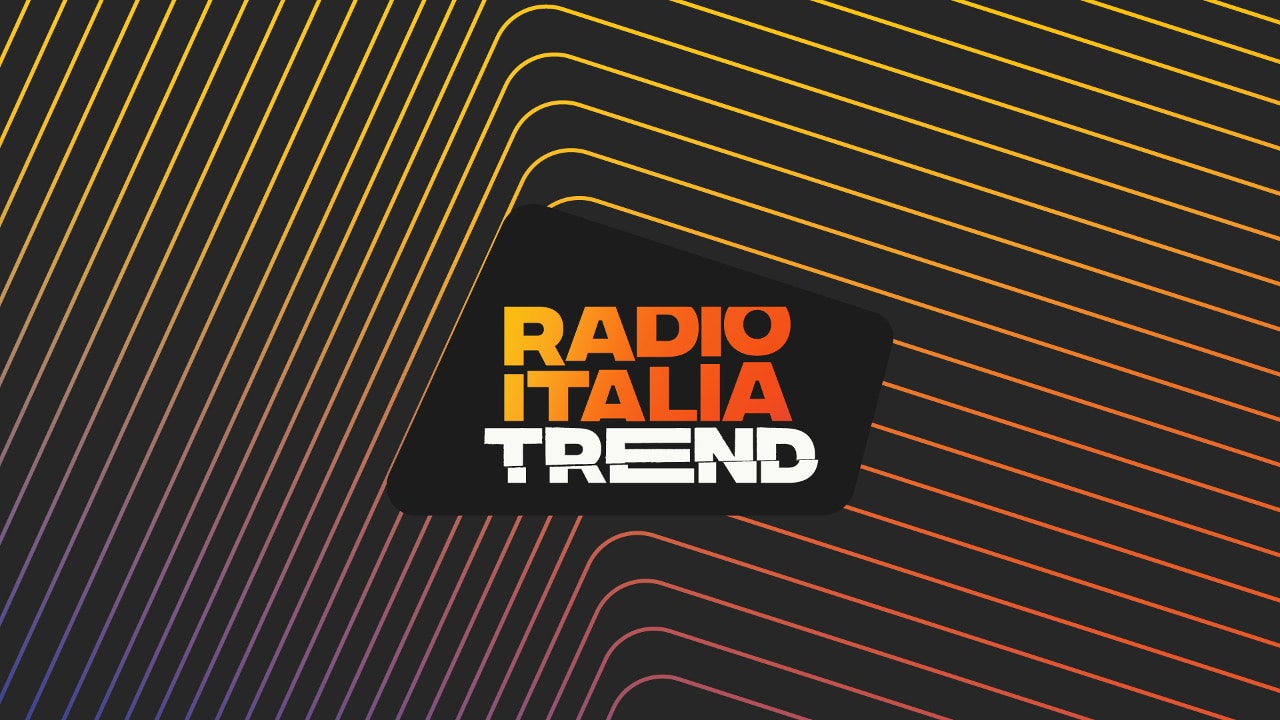 Rakuten TV, one of Europe’s leading VOD platforms, today announced the launch of 21 new channels in ItalySpain and France as part of expansion plans in these key regions. The entertainment categories for these new additions are Lifestyle, Nature, Movies, Animation, Music, and Culture. All Rakuten TV channels are available immediately or will be launched in the coming months.

in a Italy Seven new channels will be added to the platform. The focus will be on Film and TelevisionBusiness, Sports and Lifestyle. Below we report on:

Radio Italy trend: 24 hours of music programming dedicated to the best Italian music indie, rap, trap and new trends. A container designed to intercept the musical tastes of the new generations who immediately showed that they value the choice and constant updating of the channel. Coez, Salmo, Ariete are just some of the artists in attendance at the schedule with their videos.

shorts It is the first and only global channel and network dedicated to this short films. With over 13,000 films, Shorts has the world’s largest catalog of high-quality short film screenings, including live-action films, award-winning animated shorts, and star-studded documentaries. From content offerings and various distribution/licensing deals to showcasing Academy Award-nominated short films for over 16 years, Shorts strives to amplify the voices of filmmakers around the world.

BFC Forbes This is .’s TV channel business community With a table full of very useful programs. Spectators have the opportunity to hear insights from guest voices from our original productions on topics of great interest such as finance, corporate social responsibility, the space economy, innovation and sustainable mobility. Each week presents 15 “first insights” and a timeline capable of meeting the needs of our audience, analyzing today’s events and anticipating future trends.

Other channels of the platform

Italian fishing TV It is the first channel entirely dedicated to the world sport fishing. His goal is to instill and spread a passion for fishing with all its techniques: at sea, from a boat, in fresh water. In each episode, you can experience the feelings of a fishing trip and discover the secrets of the best professionals sitting comfortably on your sofa.

Let’s toast! Channel with Ornella FadoIt is a dedicated TV channel to Italy. With a great selection of Brindiamo Show episodes! Filmed in English with Italian subtitles, the program is a journey to discover the best and most authentic Italian restaurants in New York City and the United States, with specials from Italy, Bermuda and Canada. Includes schedule nuovo shape my talented friends, dedicated to the friends of broadcaster Ornella Fado, who have excelled in their arts. A series of documentaries dedicated to Italian culture. Interviews with distinguished chefs, artists, actors and singers.

Filmrise Sci-Fi This is the channel dedicated to the most famous Filmrise Sci-Fi series: Andromeda e Mutant X. The first follows Captain Dylan Hunt and the rising crew of Andromeda as they embark on a mission to rebuild the Commonwealth of Systems 300 years after its fall; The second film tells the story of a runaway geneticist, and four of his “creations” search for others of his kind as they try to stay one step ahead of a morally obscure government agent.

See also  Netflix must pay to use the provider's network

I Linear channels from Rakuten TV Currently accessible Free on Rakuten TV For select Samsung, LG and Vestel Smart TV devices. Users can access the application with a single click through the branded button on the remote control and the pre-installed application. We remind you of the films and TV series that were released on the platform in November 2021.