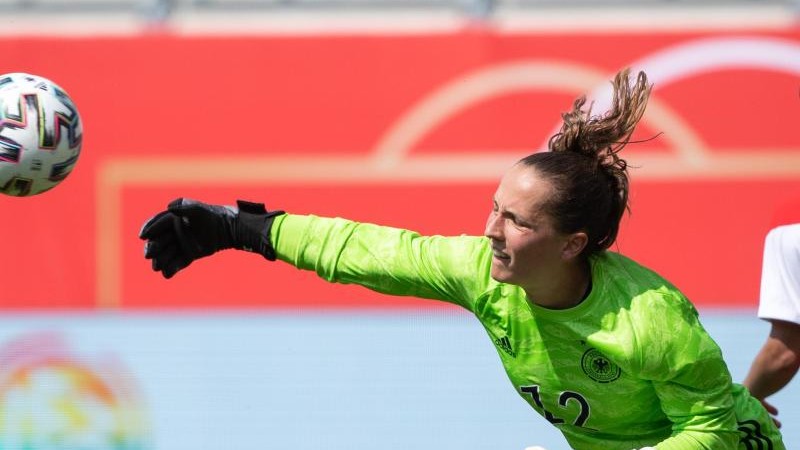 The German Football Association announced Sunday. The 29-year-old had to cancel matches on Friday (4pm / ZDF) in Braunschweig against Turkey and on November 30 (7pm / live on zdf.de) in Faro against hosts Portugal due to knee issues. According to the announcement by the German Football Association, coach Martina Voss Tecklenburg decided not to submit a further nomination for the time being.

The 25-man squad will meet on Monday afternoon in Wolfsburg to prepare for the final two international matches of the year. The DFB selection tops Group H in World Cup qualifiers with four wins from four matches and a goal difference of 20:1. Only the first in the group will qualify directly for the 2023 World Cup finals in Australia and New Zealand. The runner-up plays for two other places in the playoffs.

See also  Due to a travel ban: Schlitte won an International Silver Medal in the bunker