Qatar and Australia descend from the Copa America 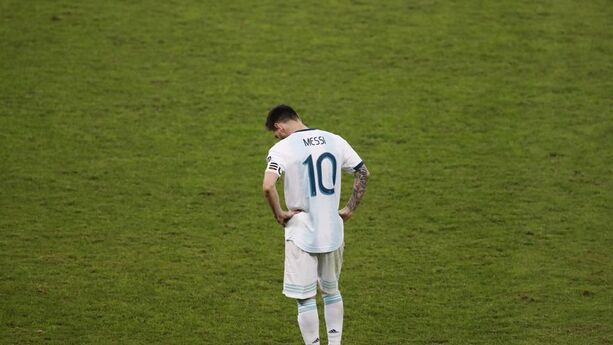 A CONMEBOL official confirmed on Tuesday that Qatar and Australia will not participate in the upcoming Copa America due to calendar problems.

The two teams have been invited to participate in the continental competition jointly organized by Argentina and Colombia between June 11 and July 10 this year.

Gonzalo Peloso, CONMEBOL’s Director of Development, indicated that the AFC had set the commitments on the same dates.

“They won’t be able to come,” said Peloso.

A few days ago, FIFA announced that the AFC World Cup 2022 and AFC Asian Cup 2023 qualifiers had been rescheduled for June due to the Coronavirus pandemic.

Neither team will be replaced in the Copa America. The groups and calendar will remain the same for now, according to Peloso.

Australia was part of Group A, along with Argentina, Chile, Uruguay, Paraguay and Bolivia. While Qatar was playing in Group Two, with Colombia, Ecuador, Venezuela, Brazil and Peru.

South American teams will enjoy a free day on the day they were supposed to face their Asian rivals.

Peloso also noted that CONMEBOL works so that the competition stadiums can host fans with 30% of their capacity.

“The idea is that you can play with a percentage of the crowd in the stadiums. We are thinking of variants from other parts of the world like selling tickets using negative PCR (from fans) or giving vaccinated people the ability to request vaccination certificates,” the leader’s joint.

Peloso explained that the last word will be given by health authorities in the host countries.

READ  Blind Channel will be Finland's representative at Eurovision 2021