Hillary Clinton writes a political thriller about a Secretary of State 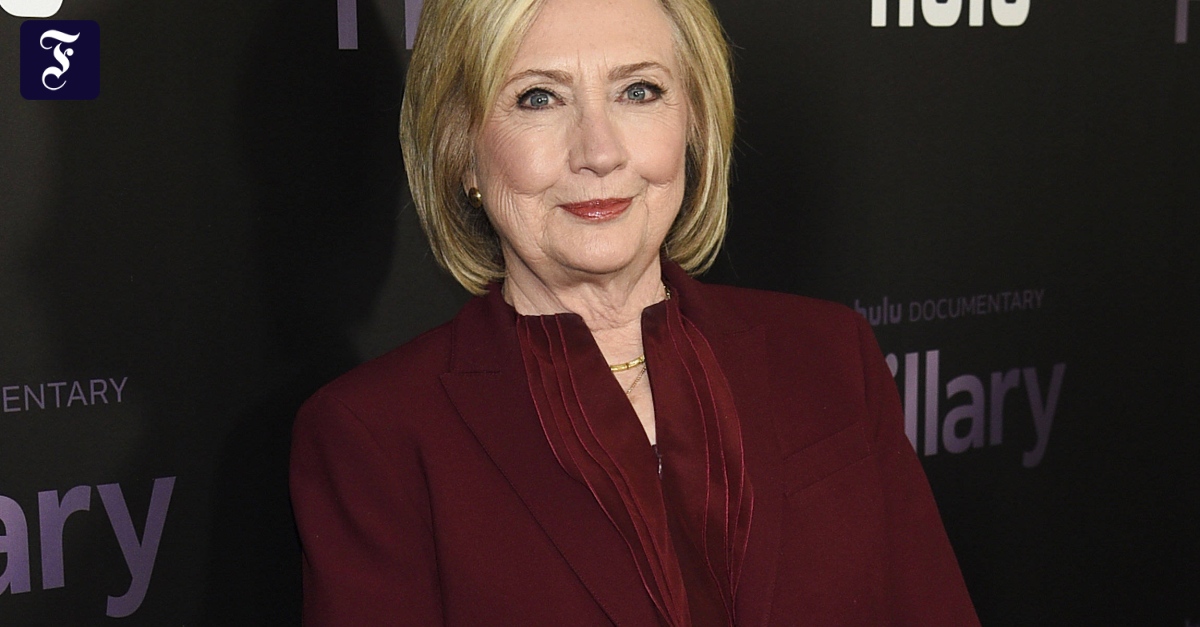 DrFormer United States Secretary of State Hillary Clinton Her first novel, a thrilling political novel, is published in the fall. “State of Terror” revolves around a fictitious foreign minister who joins her rival government and tries to solve a wave of attacks that have rocked the world order, publisher Simon & Schuster announced Tuesday.

She added that in the novel, the new president will be installed after the fall of the United States for four years, and parts of the American government have lost contact with reality. And the publisher continued, “It is a drama with details from behind the scenes that only a person knows from inside.”

The 320-page action thriller is scheduled to air on October 12. Clinton wrote the novel with Canadian Louise Benny, “one of my favorite authors and my best friend,” as Clinton himself said on Twitter. At first there was no information about the German version.

Clinton was US Secretary of State under President Barack Obama from 2009 to 2013 and Democratic candidate in the 2016 presidential election. She has published several books, including her autobiography “Living History” from 2003 and “Hard Choices” from 2014.