Putin: Relations with the United States are at their worst levels in recent years – World – News 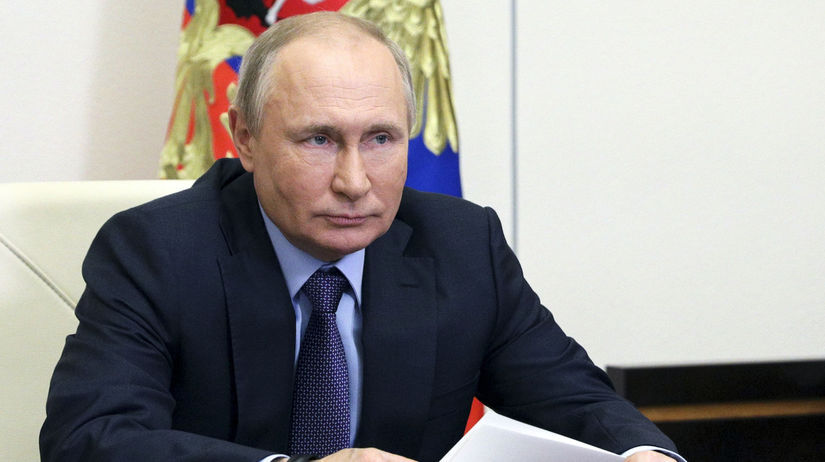 Russian President Vladimir Putin told NBC News that his US counterpart, Joe Biden, is a “professional politician” and “fundamentally different” from former President Donald Trump. TASS reported this on Saturday.

In this context, Putin expressed his hope that Biden would not make “impulsive” decisions.

The Russian president also noted that relations between Moscow and Washington are currently at the worst level in recent years.

Asked about Biden’s recent statement that Putin was a “murderer,” the Russian president said he did not worry about it. “I have always been guiding the interests of the Russian people and these designations do not bother me at all,” he said.

The two presidents are scheduled to meet in Geneva on Wednesday, June 16. The last summit between the Russian and US presidents was held in 2018 in Helsinki.

In an interview with ABC News in March, Biden agreed to ask if he believed Putin, accused of committing cruel acts against his opponents, is a “murderer.” He also said that Putin would “pay” for it if it was proven that he was trying to undermine his candidacy in the 2020 presidential election.

The entirety of Putin’s interview with NBC News will be broadcast on Monday.

The Russian-American relations have been very tense recently due to a number of disagreements. The United States recently imposed sanctions on Russia, and the countries have expelled several diplomats. Moscow also included the United States on the list of “unfriendly” countries.