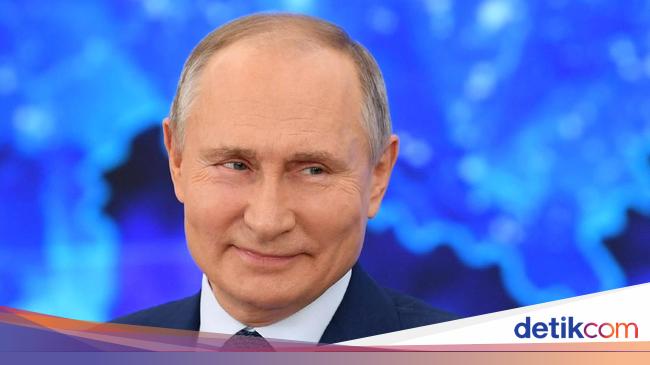 Russian President Vladimir Putin He signed a new law Monday (5/4) local time to change the state constitution allowing him to run for two additional terms, six years each. Thus, Putin has a chance to stay in power until 2036, or in other words, become president for life.

Putin, 68 years old He led Russia for more than two decadesAnd, with his recent crackdown on political opponents and civil society, he seems to have made it clear that there is not much room for opposition.

As mentioned CBS News, A copy of the new law was published on Tuesday (4/4/2021) on the government legal information website on Monday (4/5), confirming that the law is final.

Prior to this new law, Putin will be required to step down after his current term ends in 2024. Currently, he is serving as president for the second time in a row and fourth in total.

However, in March 2020, Representative Valentina Tereshkova, of Putin’s ruling party, proposed constitutional changes during discussions in the State Duma (Congress). After Tereshkova, who was an astronaut in the Soviet Union and the first woman to go into space, proposed the amendments, Putin himself appeared at Parliament House and offered his support for the idea.