Positive for Covid-19 at Real Betis ‘stage’ in Switzerland 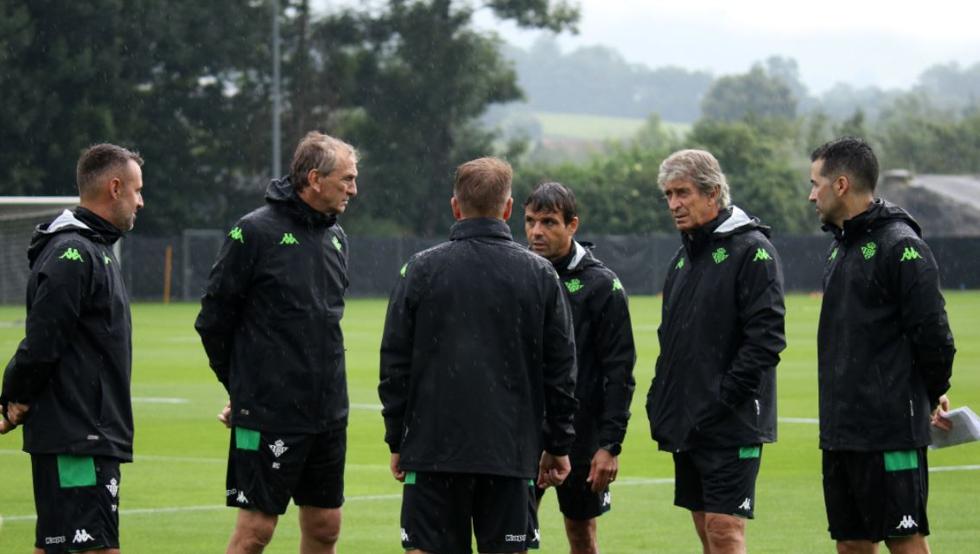 A Real Betis player doing pre-season in Bad Ragaz (Switzerland) has tested positive in the latest Covid test that was taken on all members of the expedition – done every day – so he will have to stay confined for a few days, in quarantine, and it seems He won’t be able to return with the rest of the trip to Seville next Saturday after the Wintertherather game.

Real Betis players play pre-season in Bad Ragaz, at the foot of the Swiss Alps, a heavenly place surrounded by nature and fresh air, but it seems that Covid-19 does not understand these matters but also sneaks into focus. From the verdiblanco team, who already last summer in Marbella suffered from several cases, including that of Nabil Fekir and William Carvalho, who were kept in their rooms for several days after passing a proper quarantine.

Real Betis has not yet reported the identity of the latter – a few days ago – there was another – although the general manager has learned that he is one of the eleven players in the subsidiary to make the stage with the first team. It was the first instance of a player with a first team number.

READ  Trump's campaign removes ad in space topics due to complaints from former astronaut, others